Tenjin and GameAnalytics release Q4 Hyper-Casual Games Benchmark Report
01.02
Chris Zukowski: Steam can only promote up to around 500 indie games per year
30.01
Wargaming top manager called a terrorist by KGB Belarus
30.01
AI USE CASE: How a mobile game development studio saved $70K in expenses
27.01
Sensor Tower: Subway Surfers was most downloaded game in Q4 2022, but the Stumble Guys showed fastest growth
26.01
The Day Before loses its page on Steam. Developer cites trademark complaint
25.01
125 games industry professionals from 85 companies attended WN Connect business event in Belgrad
24.01
Blizzard caught up in scandal. Again. This time it is all about ranking its employees
24.01
Cyberpunk 2077 quest director Paweł Sasko on game’s non-linearity: “Players expected more because of the fact how The Witcher 3 is built”
23.01
Key success factors for ZERO Sievert, top-down extraction shooter that generated over $1 million in its first week
23.01
All news
Legal 28.01.2022 18:22

34 US states and the District of Columbia have sided with Epic Games in its antitrust lawsuit against Apple. They appealed the court’s ruling, saying that the iPhone maker should stop its restrictive practices. 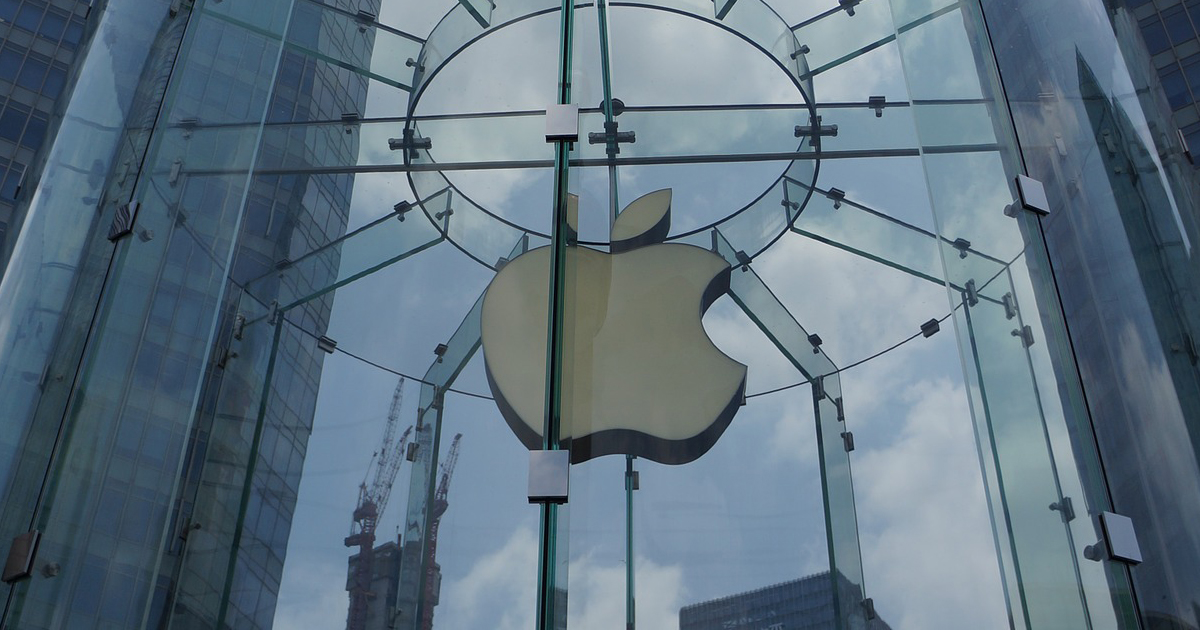 The remarks were made on January 27 by Utah, Colorado, Indiana, Texas, and other states, Reuters reported. They accused Apple of monopolizing “app distribution and in-app payment solutions for iPhones, stifle competition,” and amassing supracompetitive profits within the almost trillion-dollar-a-year smartphone industry.

According to the appeals, judge Yvonne Gonzalez Rogers made a mistake analyzing the App Store’s policies. She allegedly couldn’t recognize some anti-competitive agreements that the company imposes on app developers.

“Paradoxically, firms with enough market power to unilaterally impose contracts would be protected from antitrust scrutiny — precisely the firms whose activities give the most cause for antitrust concern,” the states said.

According to Bloomberg, Epic Games also gained support from Microsoft, a consumer advocacy group, and a cyber-civil liberties organization, as well as 38 law, economics, and business professors.

Apple, meanwhile, is optimistic about the upcoming trials, saying that the court would dismiss Epic’s appeal.

The US isn’t the only country where Apple is facing investigations and lawsuits against its policies. Poland has accused the company of possible violation of antitrust law, while South Korea has been trying to force it to allow alternative payment methods in the country since the adoption of the so-called “anti-Google law.”