How to create Red Alert-inspired game assets by fine-tuning Stable Diffusion
18:42
Member of CD Projekt’s board of directors sells 50,000 shares for almost $1.5 million
16:25
Persona 5 Royal reaches 3.3 million units sold, with total sales surpassing 8 million copies
14:56
Apex Legends Mobile becomes best game of 2022 for both Android and iOS
12:26
Todd Howard on making games playable for 20 years: “It changes the way you think about how you architect them from the get-go”
30.11
Valve removes SimFabric games from Steam over fake reviews allegations
30.11
Loot boxes cause financial and emotional harm to kids due to gambling-like design techniques, UK study says
30.11
Median indie game earnings on Steam barely exceed $1,000 lifetime
29.11
“It should serve as a lesson in how not to do business”: what does the end of Stadia mean for cloud gaming?
29.11
Report: Microsoft ready to make concessions in Activision acquisition, including licensing deal with Sony
29.11
All news
Industry News 26.01.2022 16:49 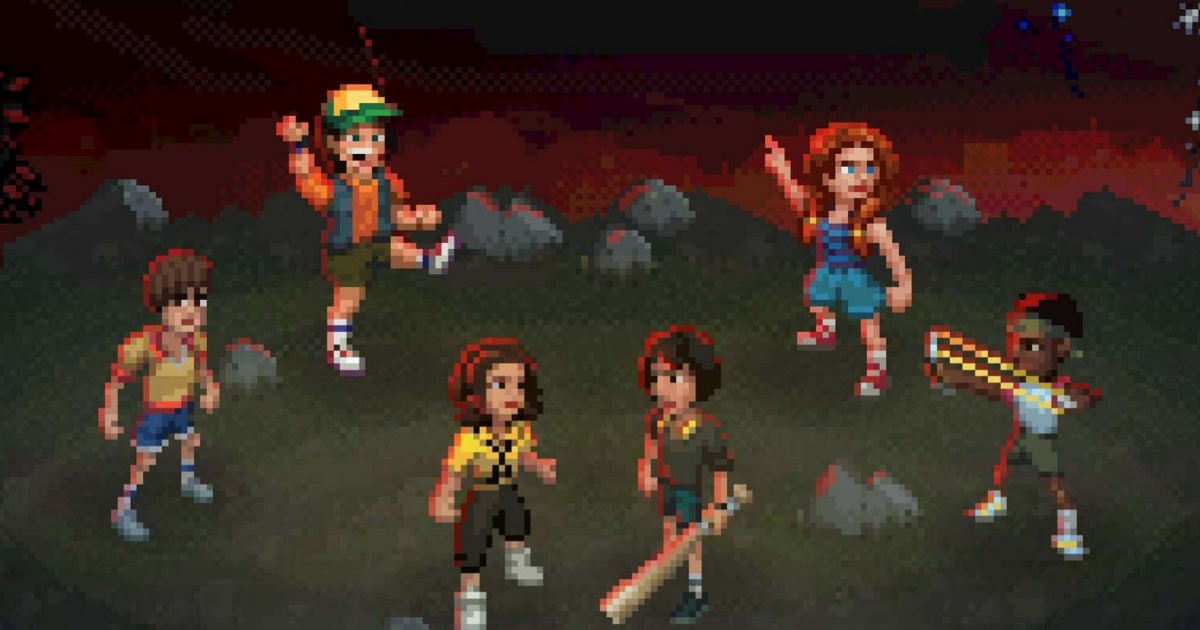 The most popular title on Netflix is Frosty Pop’s physics-based puzzle game Teeter (Up), where a player maneuvers a platform to guide a ball into a hall. It has been downloaded 820k times since November 3, 2021.

As pointed out by Apptopia, this is not a very impressive result compared to big mobile publishers, which can achieve numbers like this within days since launch. 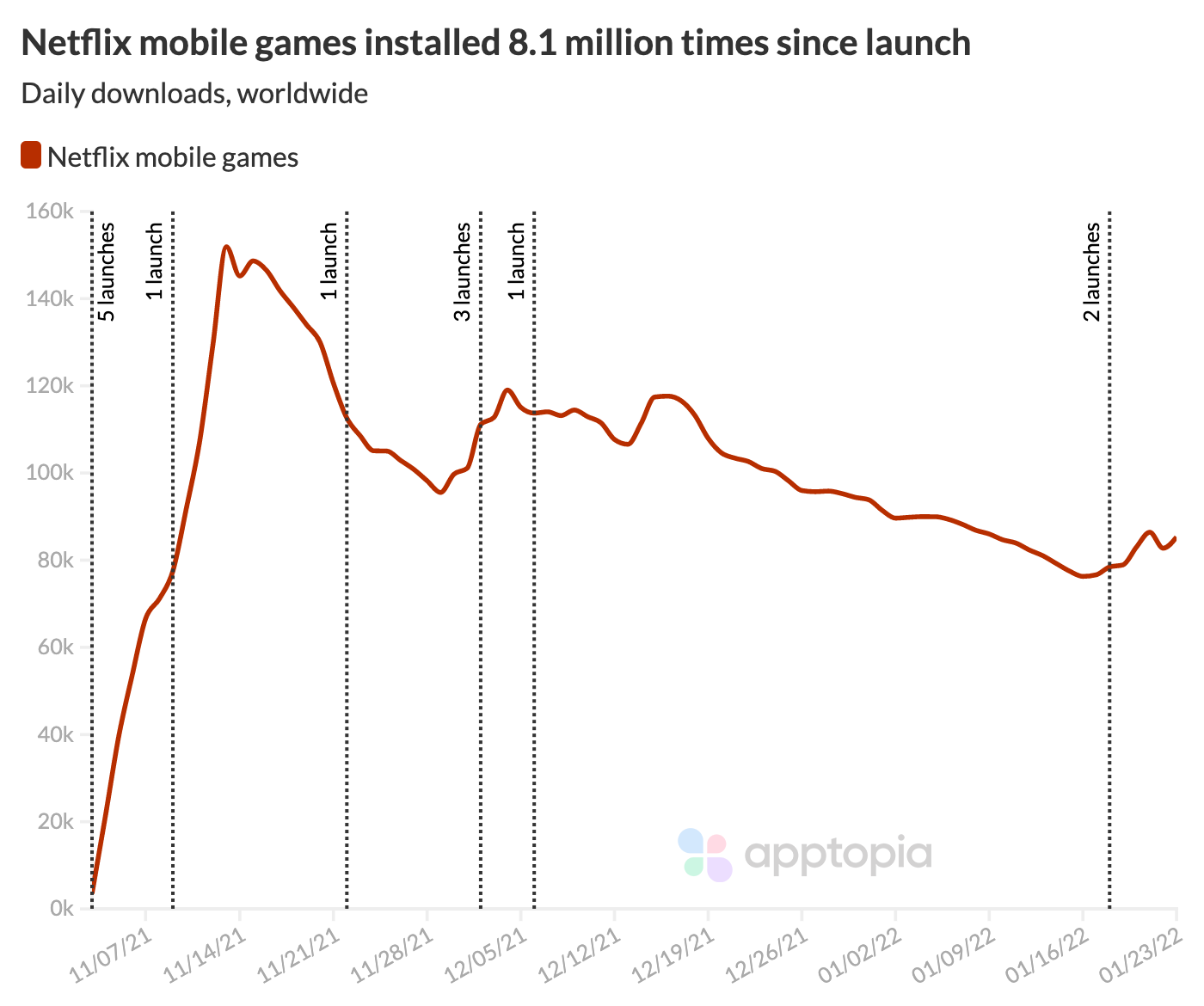 Netflix only has two games based on its own IPs for the time being. The company, however, is looking forward to partnering with different studios on producing more projects. Last September, Netflix acquired Night School Studio, known for its supernatural thriller Oxenfree, and announced VR game Eden Unearthed for Oculus Quest.

Mobile games officially appeared on Netflix last November. They are included in its subscription with no ads or additional in-app purchases. However, these titles must be downloaded as separate apps through the App Store or Google Play.