Chris Zukowski: Steam can only promote up to around 500 indie games per year
30.01
Wargaming top manager called a terrorist by KGB Belarus
30.01
AI USE CASE: How a mobile game development studio saved $70K in expenses
27.01
Sensor Tower: Subway Surfers was most downloaded game in Q4 2022, but the Stumble Guys showed fastest growth
26.01
The Day Before loses its page on Steam. Developer cites trademark complaint
25.01
125 games industry professionals from 85 companies attended WN Connect business event in Belgrad
24.01
Blizzard caught up in scandal. Again. This time it is all about ranking its employees
24.01
Cyberpunk 2077 quest director Paweł Sasko on game’s non-linearity: “Players expected more because of the fact how The Witcher 3 is built”
23.01
Key success factors for ZERO Sievert, top-down extraction shooter that generated over $1 million in its first week
23.01
Dragon Age: Dreadwolf production director Mac Walters leaves BioWare after almost 20 years
23.01
All news
Industry News 25.01.2022 17:56

Electronic Arts has officially confirmed that Respawn Entertainment is now working on three new titles in the Star Wars series. Players can expect one strategy game and one first-person shooter set in the famous universe. 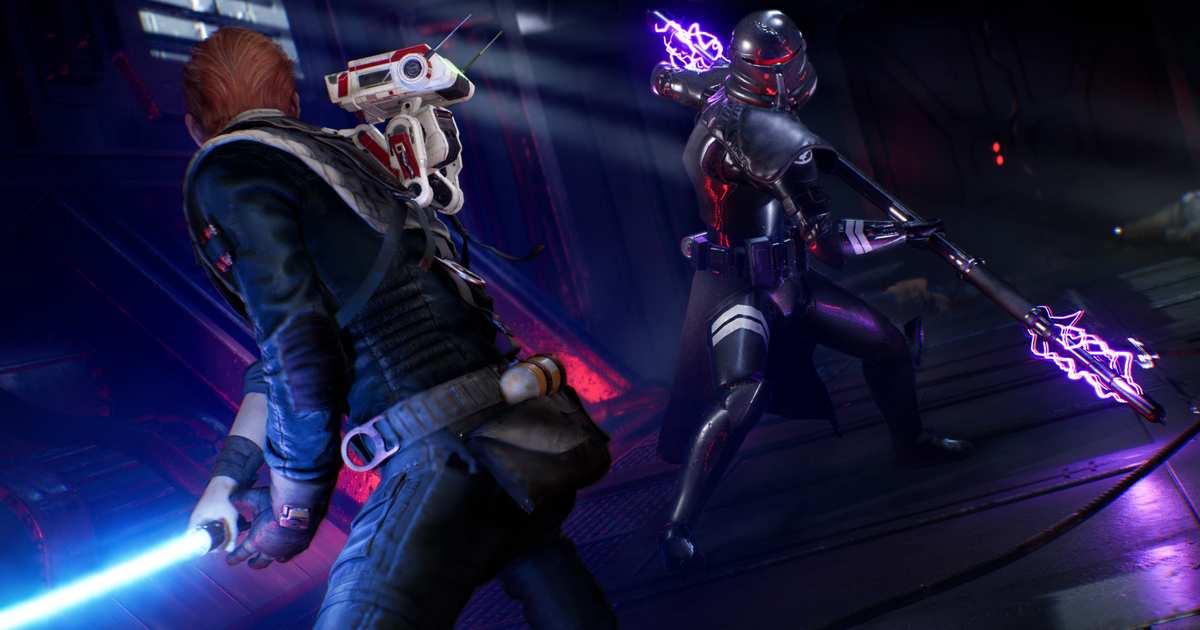 Respawn Entertainment founder Vince Zampella, who recently also became an overall head of the Battlefield franchise, will oversee all the upcoming projects.

The first game in the lineup will be a sequel to Star Wars Jedi: Fallen Order, with Stig Asmussen serving as game director.

The next title is a strategy game, which is being developed in collaboration with the newly founded studio Bit Reactor. Greg Foertsch, known as art director of XCOM 2 and XCOM: Enemy Unknown, will lead the project.

Finally, Respawn is now also working on an untitled FPS. The studio’s game director Peter Hirschmann, who worked on many Star Wars titles during his years at LucasArts, will lead the development.

“Working with Lucasfilm Games on a new FPS in the Star Wars galaxy is a dream come true for me, as this is a story I have always wanted to tell,” Hirschmann said.

Neither of these three games has a release window as Respawn is now hiring new people for the teams. The Jedi: Fallen Order sequel is probably the closest to launch among all of them. According to Jason Schreier, the game is expected to come out in 2022 or 2023.