Chris Zukowski: Steam can only promote up to around 500 indie games per year
20:40
Wargaming top manager called a terrorist by KGB Belarus
17:19
AI USE CASE: How a mobile game development studio saved $70K in expenses
27.01
Sensor Tower: Subway Surfers was most downloaded game in Q4 2022, but the Stumble Guys showed fastest growth
26.01
The Day Before loses its page on Steam. Developer cites trademark complaint
25.01
125 games industry professionals from 85 companies attended WN Connect business event in Belgrad
24.01
Blizzard caught up in scandal. Again. This time it is all about ranking its employees
24.01
Cyberpunk 2077 quest director Paweł Sasko on game’s non-linearity: “Players expected more because of the fact how The Witcher 3 is built”
23.01
Key success factors for ZERO Sievert, top-down extraction shooter that generated over $1 million in its first week
23.01
Dragon Age: Dreadwolf production director Mac Walters leaves BioWare after almost 20 years
23.01
All news
Industry News 20.12.2021 19:47

All 30 employees have been laid off at mobile developer Pictolabra. The studio’s management seems to lay the responsibility on MGVC, an investment division of MY.GAMES, which has pulled the funding Pictolabra relied on. The fund, however, controlled less than 1% of the company and claims it had no say in the matter, while the studio knew about the termination of funding well in advance. 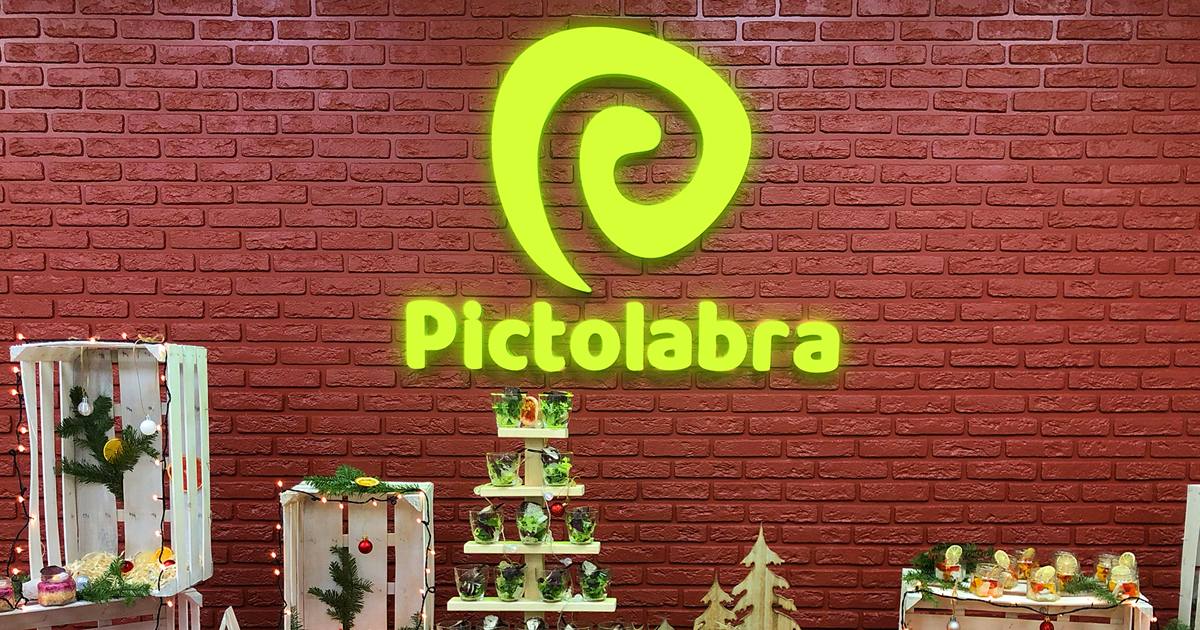 On December 20, our sister site App2Top.ru received an anonymous letter, which was signed by Pictolabra employees based in Kaliningrad, Russia. A source at the studio later confirmed its authenticity.

Here are the key takeaways from the letter:

“We understand that any studio funded by an investor, especially a smaller one, can be closed, but we don’t understand how they can decide to lay off 30 people and absolutely ignore the workers’ legal rights,” the letter reads.

In the statement, Pictolabra employees also implored why the studio wasn’t given time to look for another investor in advance. They have been laid off ahead of the winter holidays, still having to pay loans and mortgages.

MGVC later commented on the matter, confirming that it has stopped funding Pictolabra. Here is what the fund told App2Top.ru:

The full comment from MGVC can be read below:

“MGVC has been an investor in Pictolabra since late 2018 with less than 1% stake in the studio. Under the terms of our collaboration, we provided a loan to help the studio grow and develop the products that Pictolabra presented to us during the discussion of the investment round. The studio has been provided with the entire volume of the agreed investment, and we have completely fulfilled all our obligations. Unfortunately, following this investment round, the studio failed to achieve the goals and results that were discussed at the start of our collaboration. As a result, the decision was made not to proceed to the next investment round.

We assess the progress towards the agreed goals with our partners several times a year, so that each side has a comprehensive understanding of the situation and has the opportunity to take the necessary steps to adjust its strategy. In the course of another internal discussion, according to the information we have, the Pictolabra management decided to cut down the studio’s operating activities. All MGVC partner studios continue to be independent teams and independently make management decisions. At the same time, we understand that it is a difficult moment for the entire team. It is important for us to support our partners, so we will do our best to help Pictolabra employees and find new job opportunities for them.”