CD Projekt has managed to finally settle a class-action lawsuit over Cyberpunk 2077‘s controversial launch. The company will pay investors only $1.85 million, while they will relinquish all claims against the Polish developer. 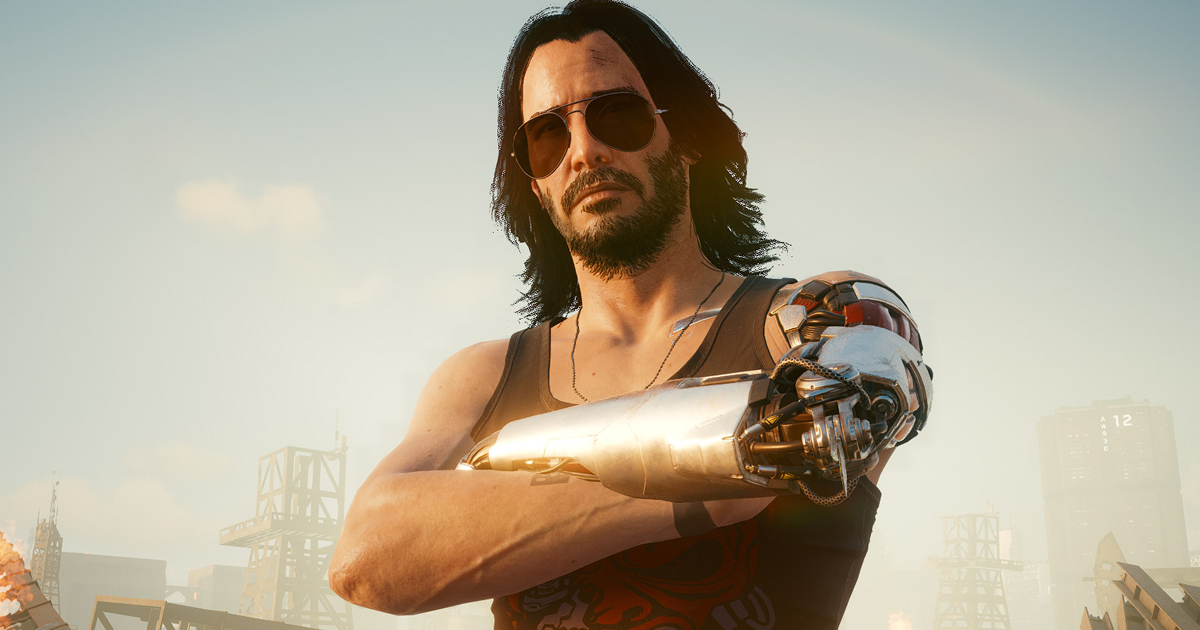 The settlement agreement was formulated on December 7, CD Projekt reported on its official website. Parties concluded negotiations on December 15, just days after the US District Court for the Central District of California suspended all proceedings regarding this lawsuit.

CD Projekt will pay out the settlement with help from its insurer Colonnade Insurance S.A. However, it is unclear how it will be divided between investors.

The Cyberpunk 2077 developer noted that its decision to settle the lawsuit was motivated by the duration and costs related to further legal proceedings in the U.S. According to CD Projekt, execution of the agreement “does not imply admission of any responsibility on the part of the Company or any of the other defendants named in the case.”

The settlement should be approved by the court, and the company expects this process to take several months.

Groups of investors have filed several class-action lawsuits against CD Projekt since the Cyberpunk 2077 launch. Four of them were united into one in May.