The latest bundle of documents related to the Epic Games and Apple lawsuit has highlighted the decline in projected revenues for the Epic Games Store. It looks like the company expects its store to stay unprofitable until 2025. 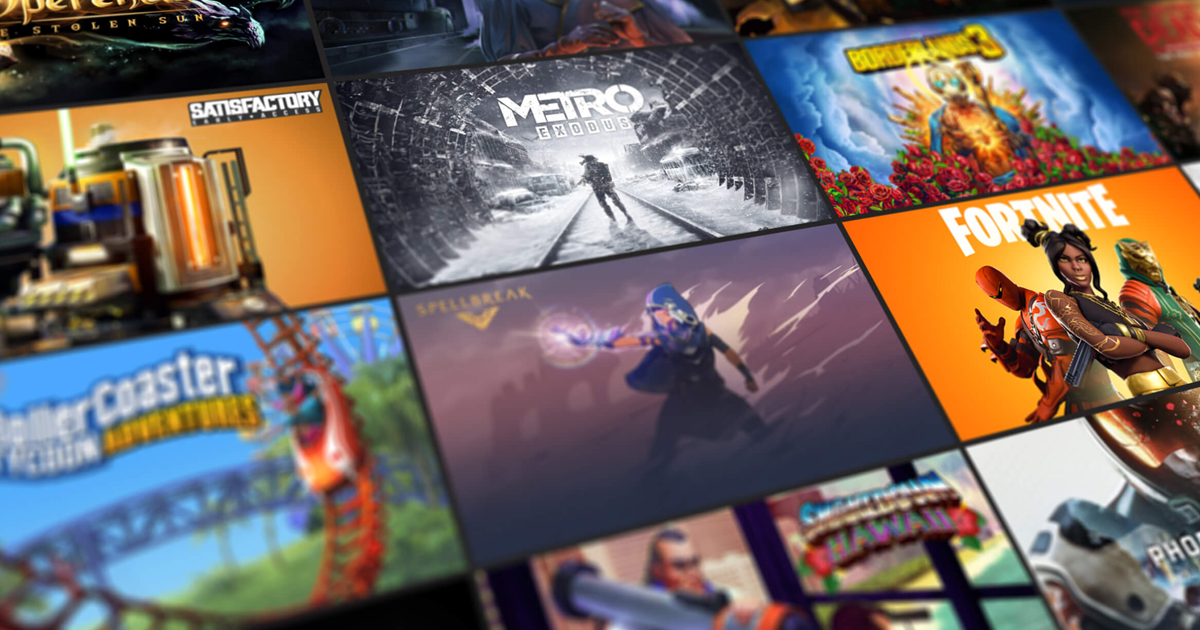 EGS GM Steve Allison provided the document at the end of November. It is an internal review of strategy for the company’s store and publishing divisions. The information later appeared on Reddit.

In June 2020, the company presented a new profit and loss model, which can be found on page 8 of the document. Epic Games increased EGS’ revenue projections only for 2021, from $547 million to $574 million, with a significant decline for other years:

According to the document, the Epic Games Store is projected to reach $4.362 billion in revenue between 2019 and 2027. The store, however, will become profitable only in 2025, with its combined operating loss reaching $965 million by 2027.

Page 14 also contains information about the “sharp slowdown” in minimal guarantees signed since Q3 2019. These are the deals that Epic Games sign with developers and publishers to make their games exclusively available on EGS in exchange for minimal guarantees. As of June 2020, the company has already released more than half of such titles.