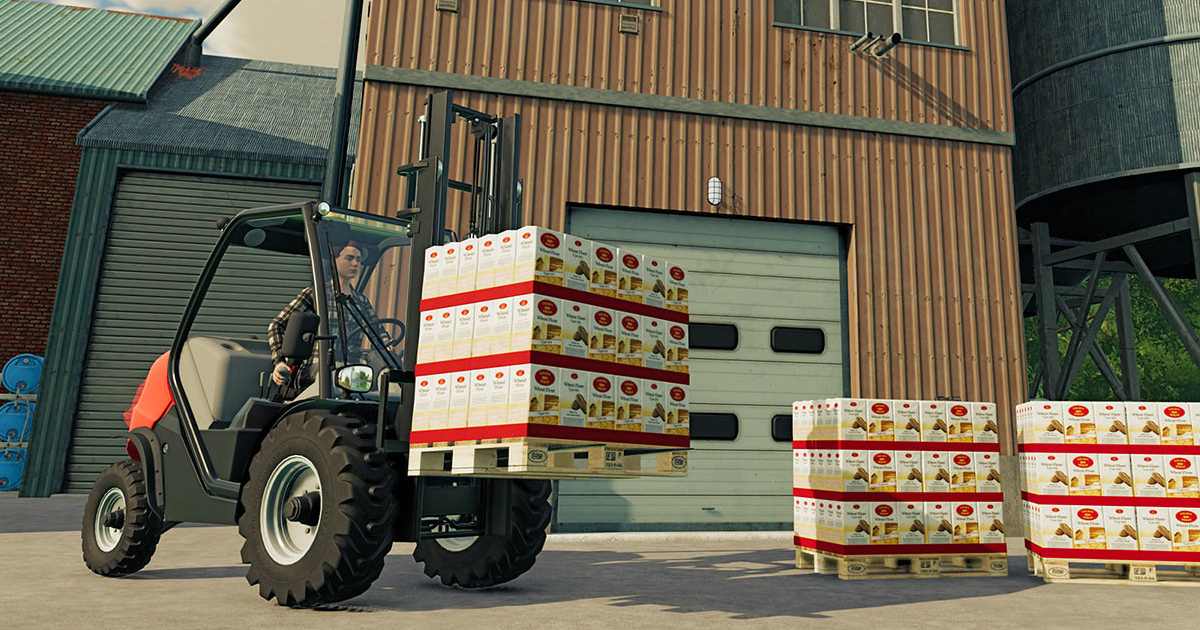 The company attributes the Farming Simulator 22 success to its dedicated and already substantial audience, as well as the support of cross-platform multiplayer between PC and consoles.

“Being able to successfully build international structures to transfer an already huge series like Farming Simulator into a self-published brand with new impulses is not to take for granted,” Giants Software CEO Christian Ammann said (via GamesIndustry.biz). “The great collaboration with our partners ensured a fantastic launch.”

Prior to the Farming Simulator 22 launch, Giants Software’s games have been published by Focus Entertainment (f.k.a Focus Home Interactive). Last October, the Swiss company decided to self-publish its new titles with the possibility of releasing third-party games in the future.