Chris Zukowski: Steam can only promote up to around 500 indie games per year
20:40
Wargaming top manager called a terrorist by KGB Belarus
17:19
AI USE CASE: How a mobile game development studio saved $70K in expenses
27.01
Sensor Tower: Subway Surfers was most downloaded game in Q4 2022, but the Stumble Guys showed fastest growth
26.01
The Day Before loses its page on Steam. Developer cites trademark complaint
25.01
125 games industry professionals from 85 companies attended WN Connect business event in Belgrad
24.01
Blizzard caught up in scandal. Again. This time it is all about ranking its employees
24.01
Cyberpunk 2077 quest director Paweł Sasko on game’s non-linearity: “Players expected more because of the fact how The Witcher 3 is built”
23.01
Key success factors for ZERO Sievert, top-down extraction shooter that generated over $1 million in its first week
23.01
Dragon Age: Dreadwolf production director Mac Walters leaves BioWare after almost 20 years
23.01
All news
Deals 23.11.2021 16:50

tinyBuild acquires Versus Evil and its QA studio Red Cerberus for up to $31.3 million

tinyBuild has announced its expansion by adding publisher Versus Evil and its internal studio Red Cerberus to its family. The deal could be worth up to $31.3 million. 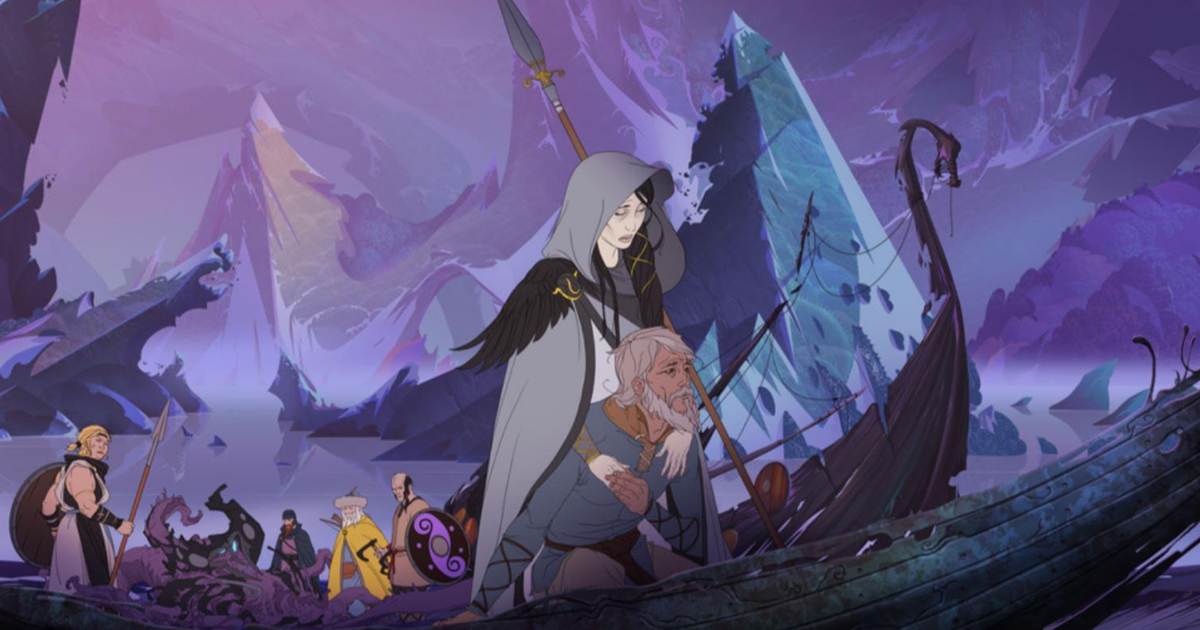 According to tinyBuild, Versus Evil will get $12.5 million upfront and $18.8 million in earnouts over the next three years.

The publisher’s co-founder Alex Nichiporchik said that this deal helps the company achieve three M&A goals. These goals include the creation of a “complimentary publishing label, an in-house service providing, and strategic expansion into emerging regions such as South America.”

Versus Evil is an indie publisher led by former Bethesda veteran Steve Escalante. Its main focus is RPGs and turn-based strategies. Its portfolio includes titles like Pillars of Eternity II: Deadfire, Antihero, Armikrog, and The Banner Saga series.

The company also has internal QA studio Red Cerberus, which employs 250 people and will help tinyBuild develop and test its games.

The Versus Evil acquisition is the fourth deal completed by tinyBuild after it went public in March. The company made a total of seven M&A deals in 2021 so far.