Bobby Kotick has stated that he would consider stepping down from his role as Activision Blizzard’s CEO if he can’t quickly solve the ongoing workplace issues. The company stock, meanwhile, continues to decline in the wake of the latest events. 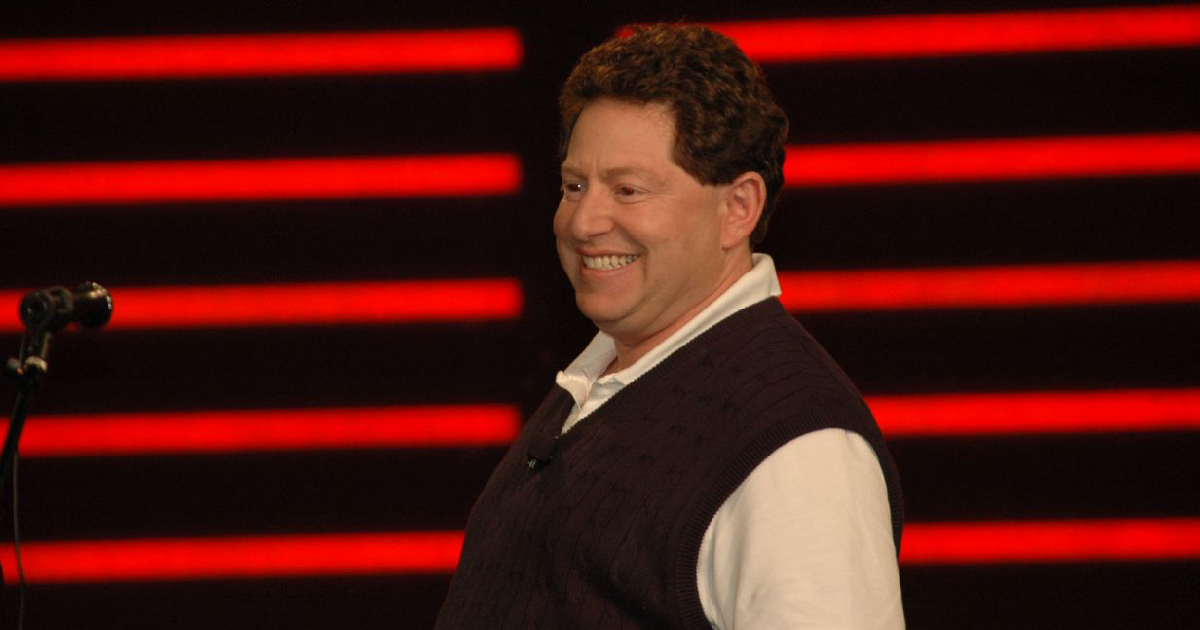 Kotick made a statement during a recent conversation with Blizzard Entertainment executives. According to The Wall Street Journal, he stopped short of saying he would resign but left the possibility open if he fails to fix the misconduct issues “with speed.”

During a series of internal meetings, Activision Publishing top executives told Kotick that some employees will be satisfied only if he steps down from his role. Kotick himself apologized for not handling the situation well enough, saying that he was ashamed of some incidents that happened under his leadership.

The company’s board of directors also considered creating a “workplace excellence committee,” which should oversee the way Activision Blizzard will improve its workplace culture. However, they refused to investigate Kotick who has been running the company since 1991.

Activision Blizzard shares have dropped by over 14% since WSJ published its report on Bobby Kotick on November 16. Overall, the shares fell about 30% since California’s authorities filed a lawsuit against the company.

Last week, Activision faced criticism from PlayStation boss Jim Ryan and Xbox head Phil Spencer. The latter said that he is now reevaluating the company’s relationship with the Call of Duty maker.