Roblox reported revenue of $509.3 million for the third quarter, exceeding investors’ expectations. The next day, its shares rose by 42.2%, which helped it dethrone Activision Blizzard as the most valued US game company. 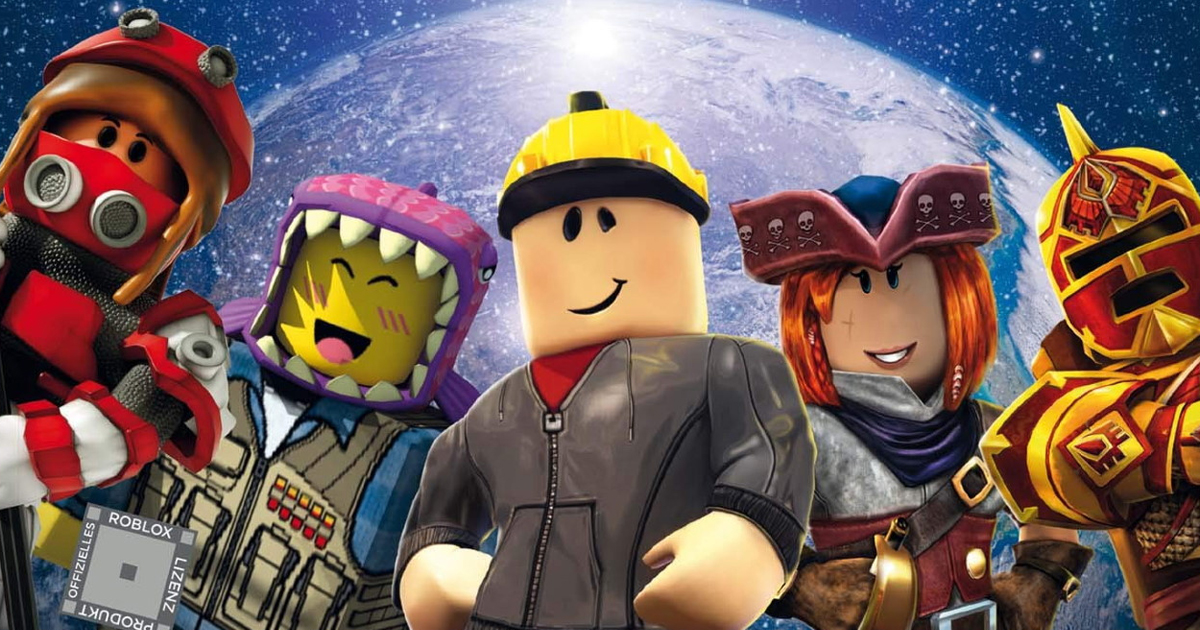 On November 8, Roblox shared its financial report for the third quarter of 2021. Its revenue increased by 102% year-over-year, with its DAU reaching 47.3 million users (a 31% rise year-over-year).

Roblox shares rose from $77.16 to $109.55 on November 9, as investors were satisfied with the company’s financial results. According to Sarah Needleman from The Wall Street Journal, it made Roblox the most valued US video games company with a market cap of $62 billion. It is now followed by Activision Blizzard ($52 billion) and Electronic Arts ($39.7 billion), according to GameSpot.

Activision Blizzard shares once again dropped after the company shared its latest financial report and announced its decision to postpone Diablo IV and Overwatch 2. Its stock price has also been decreasing ever since the beginning of the harassment scandal.