Chris Zukowski: Steam can only promote up to around 500 indie games per year
30.01
Wargaming top manager called a terrorist by KGB Belarus
30.01
AI USE CASE: How a mobile game development studio saved $70K in expenses
27.01
Sensor Tower: Subway Surfers was most downloaded game in Q4 2022, but the Stumble Guys showed fastest growth
26.01
The Day Before loses its page on Steam. Developer cites trademark complaint
25.01
125 games industry professionals from 85 companies attended WN Connect business event in Belgrad
24.01
Blizzard caught up in scandal. Again. This time it is all about ranking its employees
24.01
Cyberpunk 2077 quest director Paweł Sasko on game’s non-linearity: “Players expected more because of the fact how The Witcher 3 is built”
23.01
Key success factors for ZERO Sievert, top-down extraction shooter that generated over $1 million in its first week
23.01
Dragon Age: Dreadwolf production director Mac Walters leaves BioWare after almost 20 years
23.01
All news
Industry News 09.11.2021 18:29

Q-Games will revive cooperative free-to-play game The Tomorrow Children, which was exclusively released on PS4 five years ago and shut down later. The Kyoto-based studio managed to secure the IP rights from Sony and plans to re-launch the title. 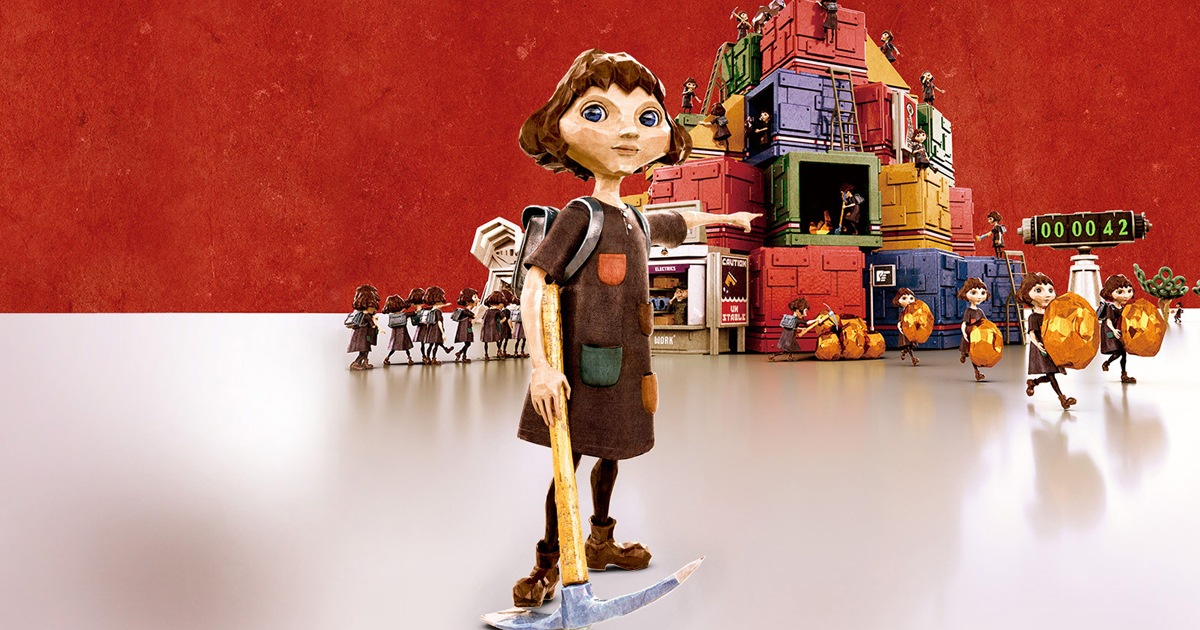 On November 9, Q-Games announced that it came to an agreement with Sony, saying it is now working on rebuilding The Tomorrow Children and bringing it back online.

“I am now tweaking and re-working parts of the game every week, and I hope everyone follows along and gets involved in this process,” Q-Games founder Dylan Cuthbert said. “We plan to make quite a few changes for the better, and give The Tomorrow Children the re-launch it deserves!”

The Tomorrow Children, a cooperative F2P adventure game set in the dystopian neo-soviet world, came out on October 25, 2016. Sony shut down the title’s servers in 2017, so the game sank into oblivion and has never been re-released ever since.