John Carmack on video game preservation and why companies suffer more harm by destroying something dear to players
06.02
Jeff Gaimon on expanding EA Originals beyond just indie games: “It’s like a menu. It depends on what devs want”
06.02
Microsoft’s chances of clearing Activision Blizzard deal in US and Europe to fade away if UK watchdog decides to block it
06.02
It Takes Two hits 10 million unit sold. “Nobody expected this,” says Josef Fares
03.02
Over 1 million Chinese players apply for refunds due to expiration of Blzzard’s agreement with NetEase
03.02
NCSoft West lays off 20% of employees as part of ‘global realignment’
03.02
Organic discovery and app store featuring to be declared dead in 2023, according to Deconstructor of Fun
02.02
Dwarf Fortress made $7.2 million in January, 44 times more than in all of 2022
02.02
PlayStation reports 53% Q3 revenue growth, driven by strong sales of consoles and third-party games
02.02
Tenjin and GameAnalytics release Q4 Hyper-Casual Games Benchmark Report
01.02
All news
Industry News 03.11.2021 16:54

Niantic has decided to shut down Harry Potter: Wizard Unite in 2022. The company, though, is still trying to expand its portfolio of mobile AR games, in which Pokémon GO remains the most successful title. 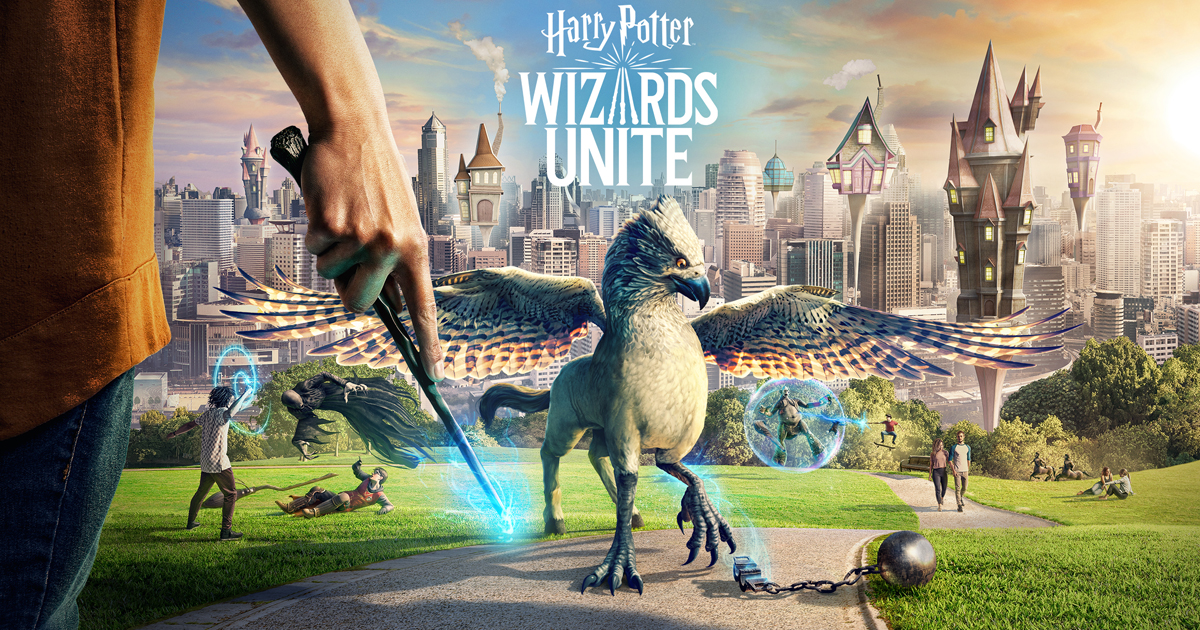 As Niantic stated in a blog post, Harry Potter: Wizards Unite will be removed from app stores on December 6. It means that players will no longer be able to download the game or make in-game purchases after that.

People will still be able to play the title until January 31, 2022. After that, Niantic will shut down its servers forever.

“Our goal is to deliver the best experiences to you, our players, based on our pillars of exploration, exercise and real world social interaction,” the statement reads. “We’ll take all of the learnings from Harry Potter: Wizards Unite into our other projects.”

Niantic launched Harry Potter: Wizard Unite in 2019. According to Sensor Tower, it has generated 20.3 million downloads and $39.4 million in player spending globally ever since. The game also reached 741,000 installs and $4.7 million in revenue this year so far.

These numbers, however, are quite low compared to Pokémon GO. Niantic’s main hit generated around $1.1 billion in 2021 alone, with its total revenue reaching $5.5 billion.

Despite the shutdown of Harry Potter: Wizard Unite, the company still has a few AR titles in its catalog. Last week, Niantic released Pikmin Bloom in collaboration with Nintendo. Another AR game, Transformers: Heavy Metal, is expected to come out later this year.