Unknown Worlds, known for developing survival action-adventure Subnautica, has joined Krafton. The PUBG parent company has acquired the studio for an undisclosed sum. 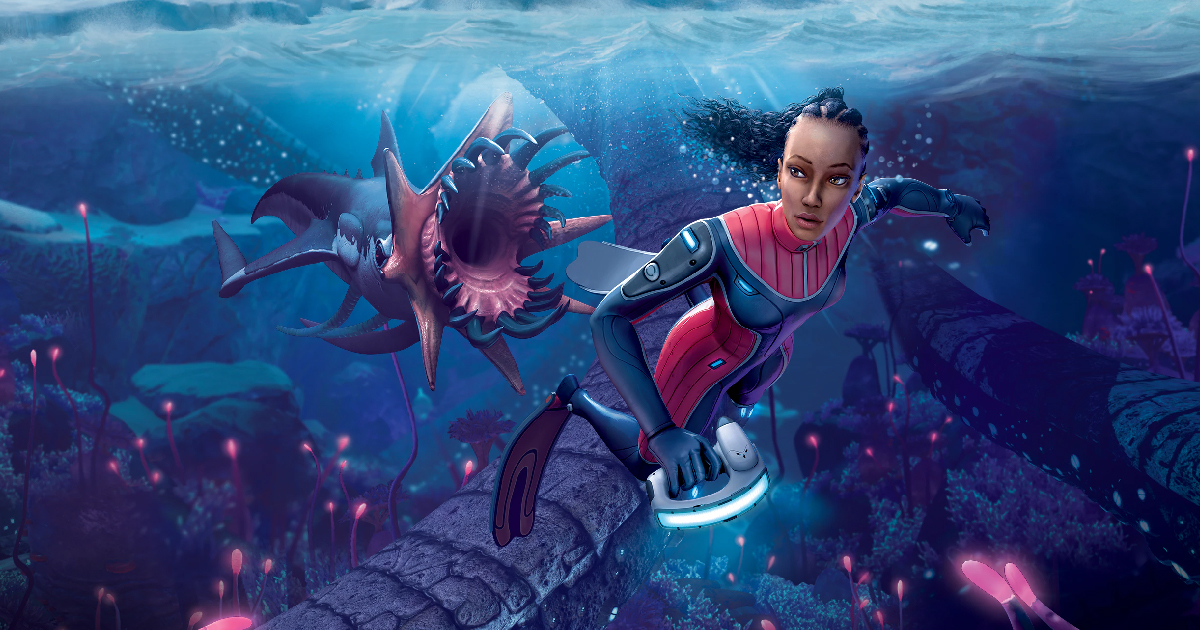 Unknown Worlds will help diversify Kratfon’s portfolio and create new titles and IPs. The studio will maintain its independence and will continue to operate globally.

The team is now working on an unannounced title, which is described by Kratfon as a “new genre-defining game.” It is expected to come out in early access in 2022.

Unknown Worlds was founded by Charlie Cleveland and Max McGuire in 2001. Its first project was Natural Selection, which initially was a Half-Life mod and then received a commercial sequel. The studio is best known for Subnautica and Subnautica: Below Zero.