It Takes Two hits 10 million unit sold. “Nobody expected this,” says Josef Fares
03.02
Over 1 million Chinese players apply for refunds due to expiration of Blzzard’s agreement with NetEase
03.02
NCSoft West lays off 20% of employees as part of ‘global realignment’
03.02
Organic discovery and app store featuring to be declared dead in 2023, according to Deconstructor of Fun
02.02
Dwarf Fortress made $7.2 million in January, 44 times more than in all of 2022
02.02
PlayStation reports 53% Q3 revenue growth, driven by strong sales of consoles and third-party games
02.02
Tenjin and GameAnalytics release Q4 Hyper-Casual Games Benchmark Report
01.02
Chris Zukowski: Steam can only promote up to around 500 indie games per year
30.01
Wargaming top manager called a terrorist by KGB Belarus
30.01
AI USE CASE: How a mobile game development studio saved $70K in expenses
27.01
All news
Industry News 27.10.2021 19:09

Like almost every company out there, Ubisoft wants players to spend as much time in their games as possible. So those users who didn’t play Far Cry 6 enough, received mocking emails from the title’s antagonist. And not everyone liked this idea. 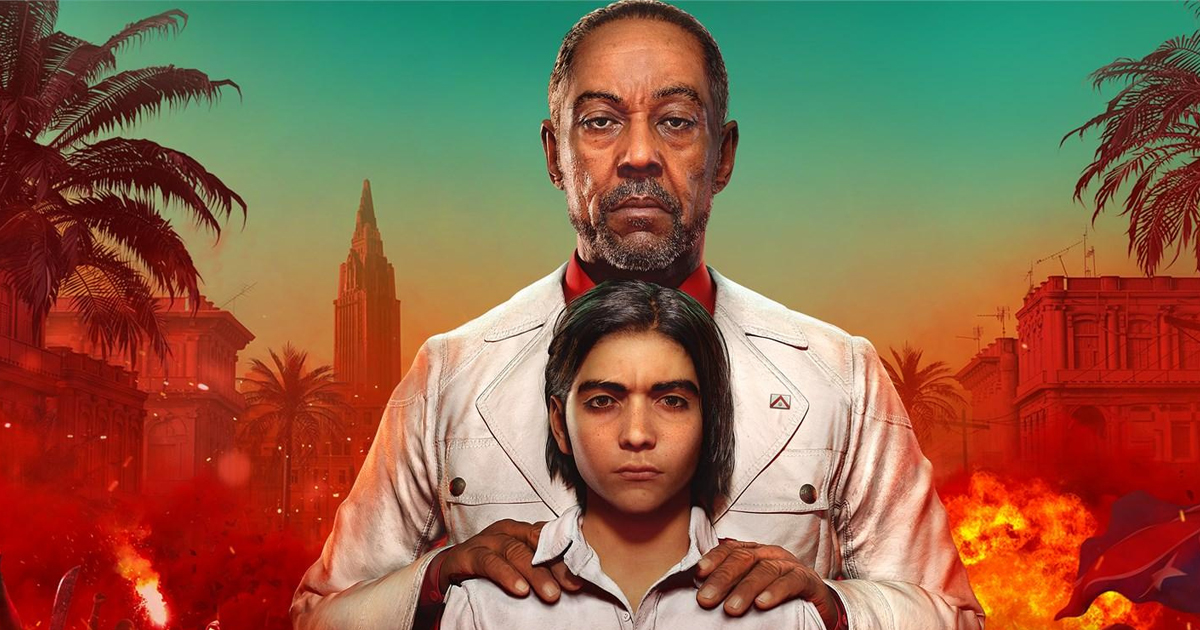 The marketing email was spotted by GamesIndustry.biz managing editor Brendan Sinclair. He shared a few screenshots of the letter he received after playing Far Cry 6 for only three hours.

“I wanted to thank you for giving me free rein in Yara. Take it easy, and know that Yara is in capable hands,” Antón Castillo’s message reads. It is followed by another text: “Surely you can do better than this.”

A lot of games are already ruthlessly designed to maximize engagement, but now they email and hassle you if you dare to stop playing them. pic.twitter.com/TRIsV4jnZP

While the whole message is clearly generated automatically to keep players engaged, a lot of people got angry at Ubisoft.

Ubi gonna sell an in-game booster to jack your played hours so you stop getting these emails. https://t.co/55sVKEAKq0

Sinclair’s tweet has already gained 33K likes and over 4.4K retweets. Some users called this email unacceptable, saying that games shouldn’t spam players with messages like this.

Says a lot about this style of game… https://t.co/C0xLePtP8j

On the other hand, there also were many people who found it funny and thought it was a clever way to remind players about the game. As some users noted, people can always unsubscribe from the newsletter or simply ignore it.