John Carmack on video game preservation and why companies suffer more harm by destroying something dear to players
06.02
Jeff Gaimon on expanding EA Originals beyond just indie games: “It’s like a menu. It depends on what devs want”
06.02
Microsoft’s chances of clearing Activision Blizzard deal in US and Europe to fade away if UK watchdog decides to block it
06.02
It Takes Two hits 10 million unit sold. “Nobody expected this,” says Josef Fares
03.02
Over 1 million Chinese players apply for refunds due to expiration of Blzzard’s agreement with NetEase
03.02
NCSoft West lays off 20% of employees as part of ‘global realignment’
03.02
Organic discovery and app store featuring to be declared dead in 2023, according to Deconstructor of Fun
02.02
Dwarf Fortress made $7.2 million in January, 44 times more than in all of 2022
02.02
PlayStation reports 53% Q3 revenue growth, driven by strong sales of consoles and third-party games
02.02
Tenjin and GameAnalytics release Q4 Hyper-Casual Games Benchmark Report
01.02
All news
Industry News 15.10.2021 17:35

Although Aeon Must Die! finally came out on October 14, the game is still a subject of controversy. The whole story now looks really tangled, as the IGDA seems to have canceled an investigation despite publisher Focus Entertainment’s previously claiming it has been conducted. 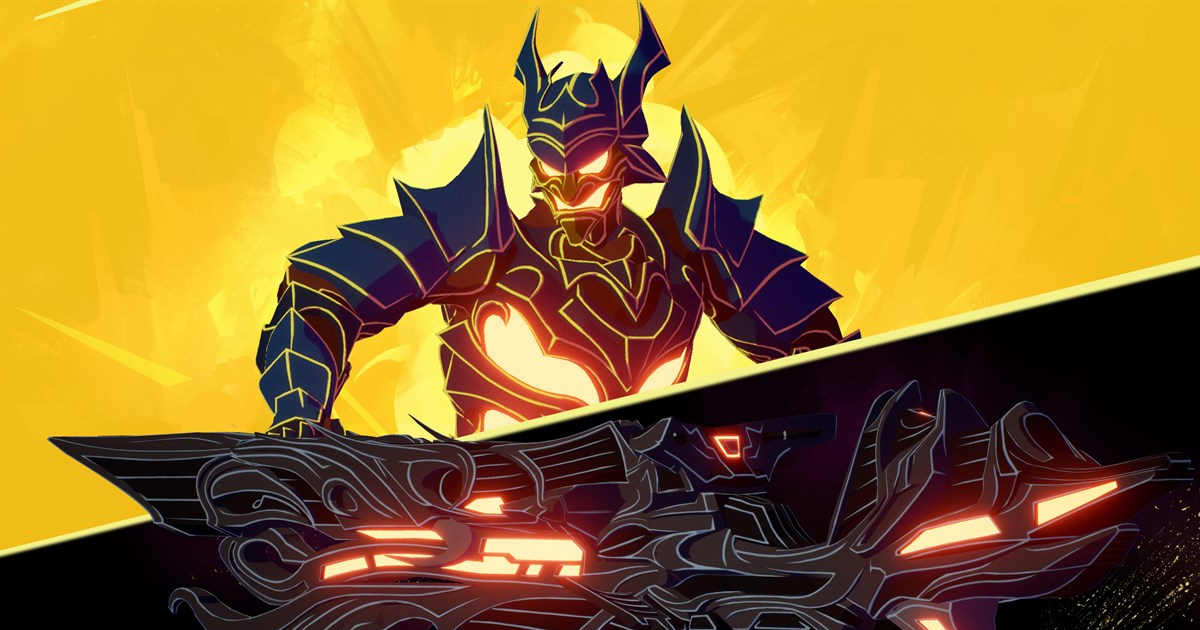 Ahead of the Aeon Must Die! launch, Mishura Games (studio made up of former Limestone developers) issued a long statement, saying that neither Limestone nor Focus has full rights for the IP.

On top of that, the team also demanded to release the results of investigations that should have been conducted by the publisher. Mishura Games also said that the International Game Developers Association (IGDA) contacted developers about its own investigation.

It is worth noting that Focus Entertainment released an official statement on October 12, denying the studio’s claims and saying that two independent law firms “did not confirm any of the accusations leveled against the management of Limestone.”

The publisher also said that the IGDA “conducted an independent investigation on the basis of all available information, which also did not confirm the charges against management of Limestone, and calls into question their basis.”

The IGDA Estonia previously confirmed that it has been investigating the situation around Limestone Games and its former developers. All these statements go against Mishura’s latest claims.

However, the IGDA executive director Renee Gittins stated on October 14 that the organization canceled the investigation and advised its Estonian branch to focus on supporting developers rather than being an investigative party.

“While the IGDA promotes ethics within our industry, we do not conduct investigations into legal disputes among companies and/or developers, as there are professional and government entities better suited for such tasks,” Gittins told GamesIndustry.biz.

Mishura Games still doesn’t believe that any of these investigations have ever happened. “And even if they did — an investigation of conflict that only investigates one side — is not an independent investigation,” the studio stated on Wednesday.

In a statement to GamesIndustry.biz, Focus Entertainment once again denied all the claims, saying that it feels sorry for those former developers who seem convinced about their accusations. “However all claims remain unsubstantiated despite investigations led by two law firms and one Estonian authority — and Focus has no role in a dispute between ex-employees and their former employer,” the publisher stated.

Focus also denied Mishura’s claims for the Aeon Must Die! IP rights, saying that all employees who worked at Limestone signed a “contract providing a formal assignment of intellectual property rights for their work on the project.”

However, the drama around Aeon Must Die! doesn’t end here. Former Limestone devs are only mentioned in the Special Thanks part of the game’s credits