Ubisoft has introduced a new evaluation attribute for its employees called “Act as a role model.” The staff, however, demand the removal of it, saying that it might be used in favor of abusers. 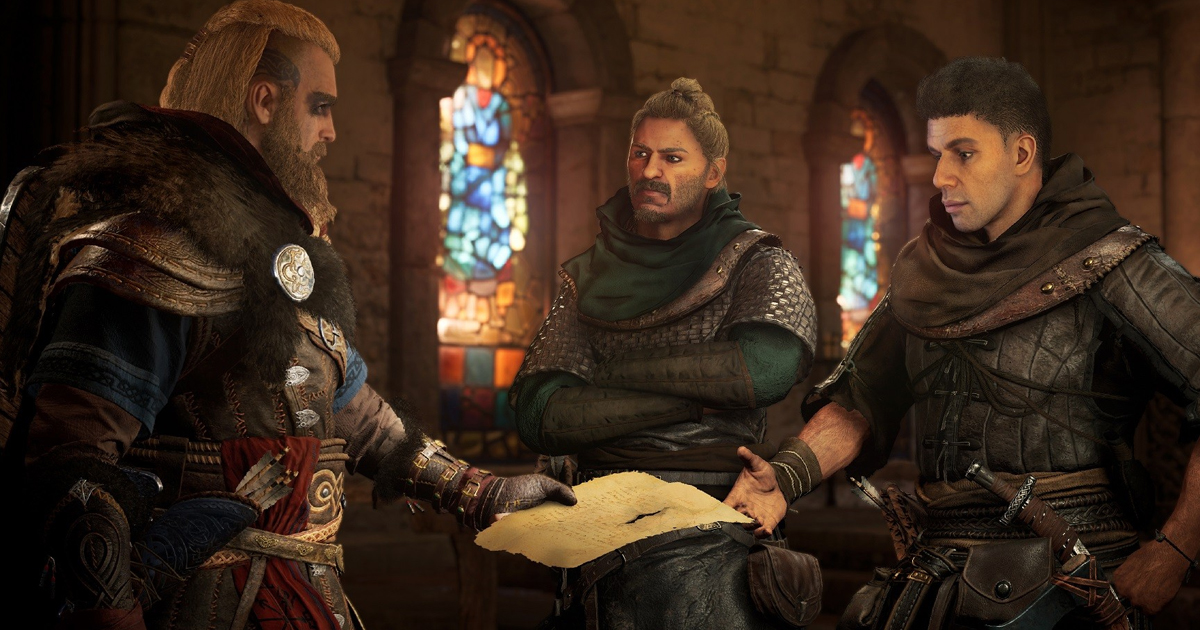 The “role model” goal was added to the existing five goals, GamesIndustry.biz reported on October 12. It will be applied to all employees and will not only affect the remuneration allocated during the evaluation process but will also serve as a multiplier for bonuses received after game launches.

A group of Ubisoft employees is now asking to remove the new attribute. They think that it might be used as “another harassment and discrimination tool” and won’t help fight the existing problems within the company.

“It will allow management to boast that it is fighting against harassment via a salary impact, while completely ignoring the fact that it is a tool that only intervenes after the fact (since it is used at the time of the evaluation), and that it is riddled with critical flaws: the predominant role of the manager in a situation where problems often come from these hierarchical superiors, possible discrimination against people who do not ‘fit in,’ etc.,” the group told GamesIndustry.biz.

Ubisoft chief people officer Anika Grant, however, insists that the “role model” attribute is a positive change and will help the company create a safe and respectful workplace culture.

Last year, Ubisoft got into a harassment scandal, making CEO Yves Guillemot outline steps to change the toxic environment. The company’s employees, however, claimed that only a few things have changed ever since. In June, Guillemot responded to a letter signed by 1,000 employees, mentioning 300 listening sessions and global audit while ignoring the specific demands from the letter.