The War Thunder forum has once again become a place for a leak. A player who introduced himself as a former French soldier shared a classified manual for the Leclerc tank. 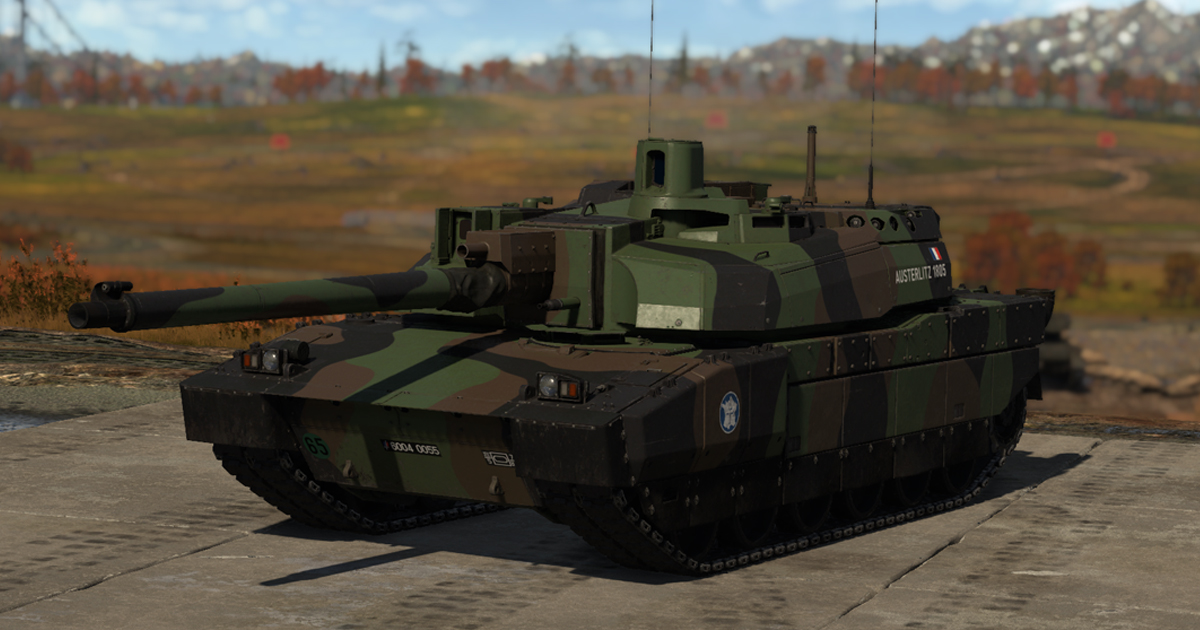 The UK Defense Journal reported the leak on October 6. The specs were published earlier this month in a thread where players discussed the accuracy of the Leclerc tank’s model in War Thunder.

Moderators soon deleted the classified documents, saying, “Guys it’s not funny to leak classified Documents of modern equipment you put the lives of many on stake who work daily with the Vehicles! Keep in mind that those documents will be deleted immediately alongside sanctions.”

In July, another user also shared pages from the Challenger 2 tank’s manual. The War Thunder developers removed the specs after contacting the UK Department of Defense.