Report: Game companies made record-breaking 844 deals worth $71 billion in 2021 so far

Unprecedented consolidation of the games market continues. According to the latest report by Drake Star Partners, game companies have already raised $71 billion in 844 deals so far this year, which is double the full dollar amount from 2020. 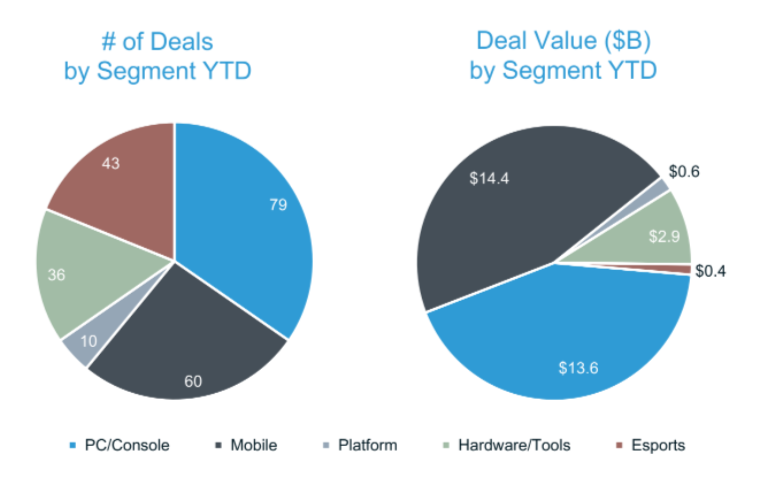