Why Apex Legends Mobile got shut down despite being EA’s sixth highest-grossing mobile game in 2022
21:14
Nintendo announces 10% pay raise for all Japanese employees to drive long-term growth
16:31
Activision Blizzard posts record quarterly bookings on Blizzard’s strong growth and Call of Duty blockbuster sales
14:21
Microsoft’s chances of clearing Activision Blizzard deal in US and Europe to fade away if UK watchdog decides to block it
13:01
John Carmack on video game preservation and why companies suffer more harm by destroying something dear to players
06.02
Jeff Gaimon on expanding EA Originals beyond just indie games: “It’s like a menu. It depends on what devs want”
06.02
It Takes Two hits 10 million unit sold. “Nobody expected this,” says Josef Fares
03.02
Over 1 million Chinese players apply for refunds due to expiration of Blzzard’s agreement with NetEase
03.02
NCSoft West lays off 20% of employees as part of ‘global realignment’
03.02
Organic discovery and app store featuring to be declared dead in 2023, according to Deconstructor of Fun
02.02
All news
Industry News 27.09.2021 16:48

GOG responds to Hitman backlash, saying it “will not tolerate review bombing”

Hitman was met with huge criticism from users after being released on GOG last week. The game’s rating dropped to 1.4 stars out of 5, as some of its parts required an online connection. The store has officially responded to the backlash, saying it has a zero-tolerance policy towards review bombing. 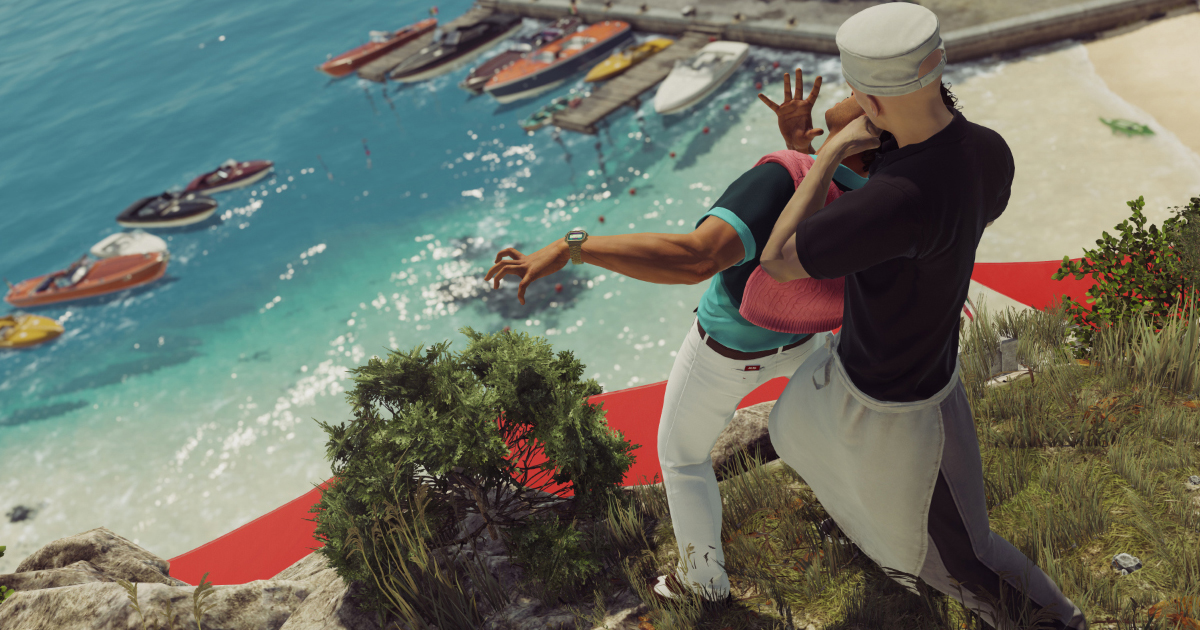 The game’s description, however, had the following disclaimer: “Internet connection is required to access Escalation missions, Elusive Targets or user-created Contracts. Story and bonus missions can be played offline.”

So a lot of users got angry, dropping the rating to 1.4/5 stars. One of them, for example, called the description “extremely misleading” (via Eurogamer).

GOG later issued an official response on the store’s forum.

“We’re looking into it and will be updating you in the coming weeks,” the store’s representative wrote. “In case you have purchased HITMAN and are not satisfied with the released version, you can use your right to refund the game. At the same time, while we’re open for meritful discussion and feedback, we will not tolerate review bombing and will be removing posts that do not follow our review guidelines.”

This statement also received a negative reaction from gamers, who said that they only tried to express their disappointment with online features. The store’s representative went on to say that GOG will only delete reviews that are “against our review guidelines.”