GeForce NOW database contained several unannounced titles from AAA companies, including a few games from Ubisoft. As a result, the French publisher has sent a DMCA strike to take down the leaked list. 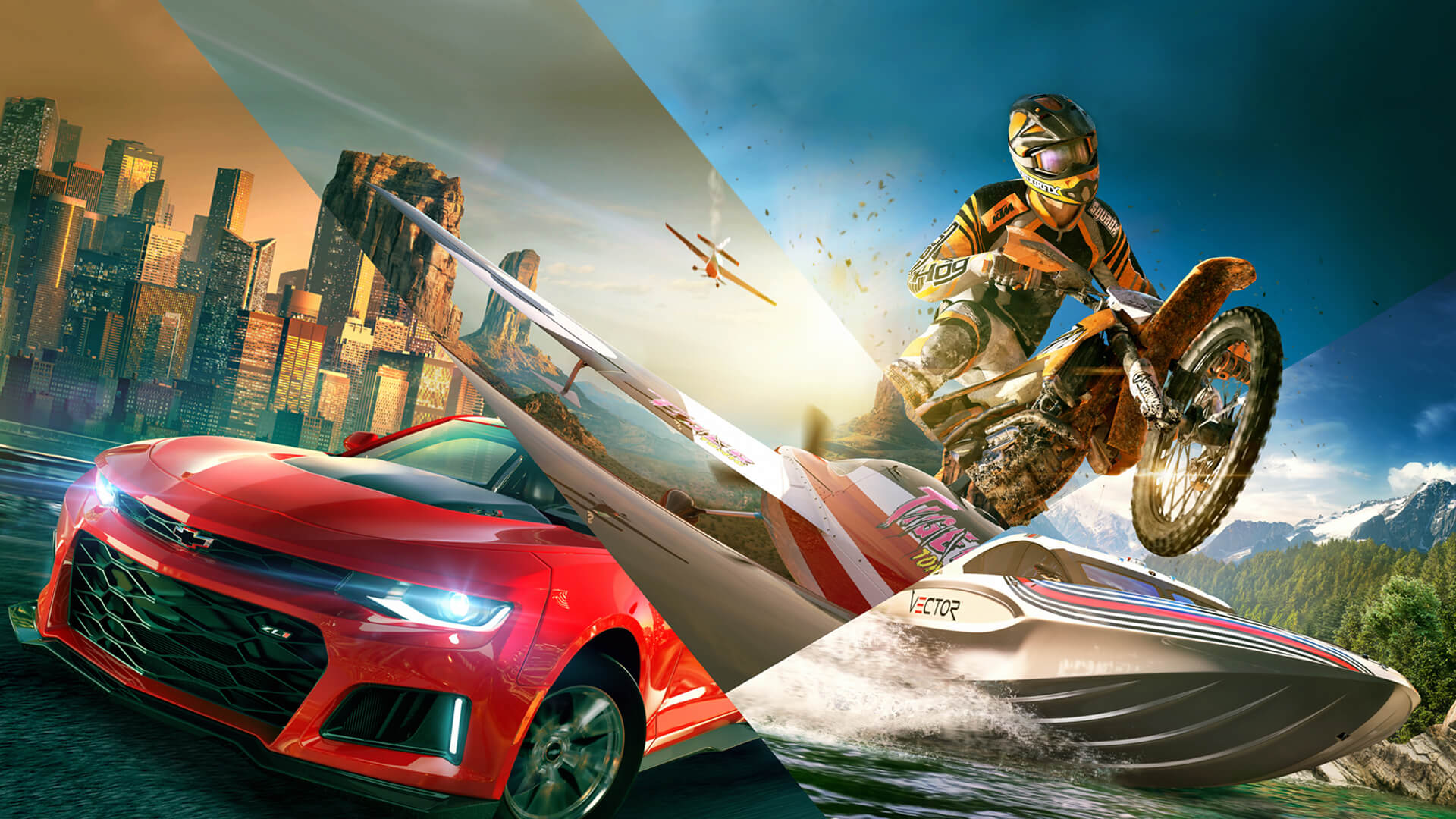 On September 23, SteamDB creator Pavel Djundik, who published the list of games on GitHub, shared the news on Twitter.

Ubisoft sent me a DMCA to take down my gist.

There were four Ubisoft titles on the list: Project Meteor, Project Q, Project Orlando, and Project Over. According to insider Tom Henderson, Project Orlando is actually The Crew: Orlando, which is currently in pre-Alpha.

The original list of games from the GeForce NOW database included games like the Half-Life-2 remaster, Injustice 3, the PC version of God of War, and some unannounced projects from Microsoft and other publishers.

NVIDIA later confirmed the authenticity of the list, saying that it contained both released and “speculative titles, used only for internal tracking and testing.”