Organic discovery and app store featuring to be declared dead in 2023, according to Deconstructor of Fun
02.02
Dwarf Fortress made $7.2 million in January, 44 times more than in all of 2022
02.02
PlayStation reports 53% Q3 revenue growth, driven by strong sales of consoles and third-party games
02.02
Tenjin and GameAnalytics release Q4 Hyper-Casual Games Benchmark Report
01.02
Chris Zukowski: Steam can only promote up to around 500 indie games per year
30.01
Wargaming top manager called a terrorist by KGB Belarus
30.01
AI USE CASE: How a mobile game development studio saved $70K in expenses
27.01
Sensor Tower: Subway Surfers was most downloaded game in Q4 2022, but the Stumble Guys showed fastest growth
26.01
The Day Before loses its page on Steam. Developer cites trademark complaint
25.01
125 games industry professionals from 85 companies attended WN Connect business event in Belgrad
24.01
All news
Industry News 24.09.2021 18:36

John Carmack: “Minecraft and Fortnite are closer to the metaverse than anything Facebook has built”

id Software co-founder and Oculus consulting CTO John Carmack has shared his thoughts on the metaverse. He thinks that Facebook is far from realizing the idea behind it, citing Fortnite and Minecraft as better examples. 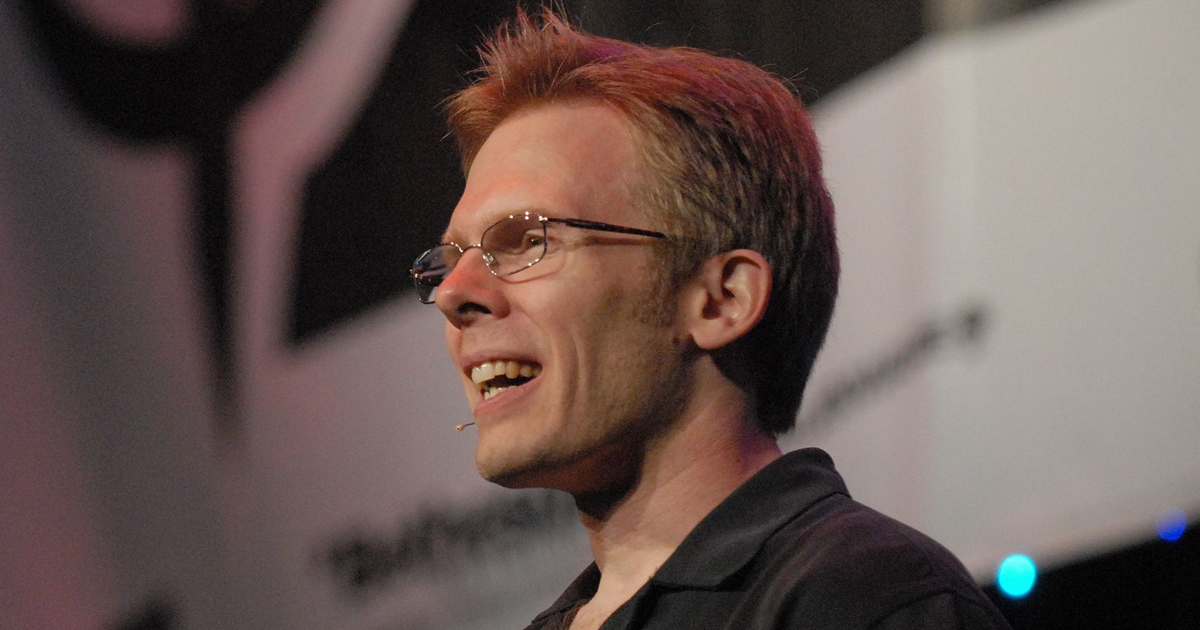 Masters of Doom author David Kushner published an interview with Carmack in his latest newsletter.

The developer expressed skepticism about Mark Zuckerberg’s goal to turn Facebook from a social media company into a “metaverse company.” He said that he has been fighting to “forestall any attempts to be doing metaverses” his entire time at Oculus.

“Minecraft and Fortnite are closer to the metaverse than anything Facebook has built, or frankly, is likely to build, unless we wind up getting really lucky,” Carmack said.

These games, he thinks, became successful because their developers started from creating an entertainment experience first, not the architecture. And it is a key difference between them and Facebook, which doesn’t fully realize the goal of the metaverse.