Organic discovery and app store featuring to be declared dead in 2023, according to Deconstructor of Fun
02.02
Dwarf Fortress made $7.2 million in January, 44 times more than in all of 2022
02.02
PlayStation reports 53% Q3 revenue growth, driven by strong sales of consoles and third-party games
02.02
Tenjin and GameAnalytics release Q4 Hyper-Casual Games Benchmark Report
01.02
Chris Zukowski: Steam can only promote up to around 500 indie games per year
30.01
Wargaming top manager called a terrorist by KGB Belarus
30.01
AI USE CASE: How a mobile game development studio saved $70K in expenses
27.01
Sensor Tower: Subway Surfers was most downloaded game in Q4 2022, but the Stumble Guys showed fastest growth
26.01
The Day Before loses its page on Steam. Developer cites trademark complaint
25.01
125 games industry professionals from 85 companies attended WN Connect business event in Belgrad
24.01
All news
Industry News 23.09.2021 14:04

Tim Sweeney claims Apple ‘lied,’ as Fortnite might be blacklisted from App Store for next 5 years

According to Epic Games CEO Tim Sweeney, Apple has “blacklisted” Fortnite from the App Store. The game is expected to be banned until all court appeals are exhausted, which could take up to five years. 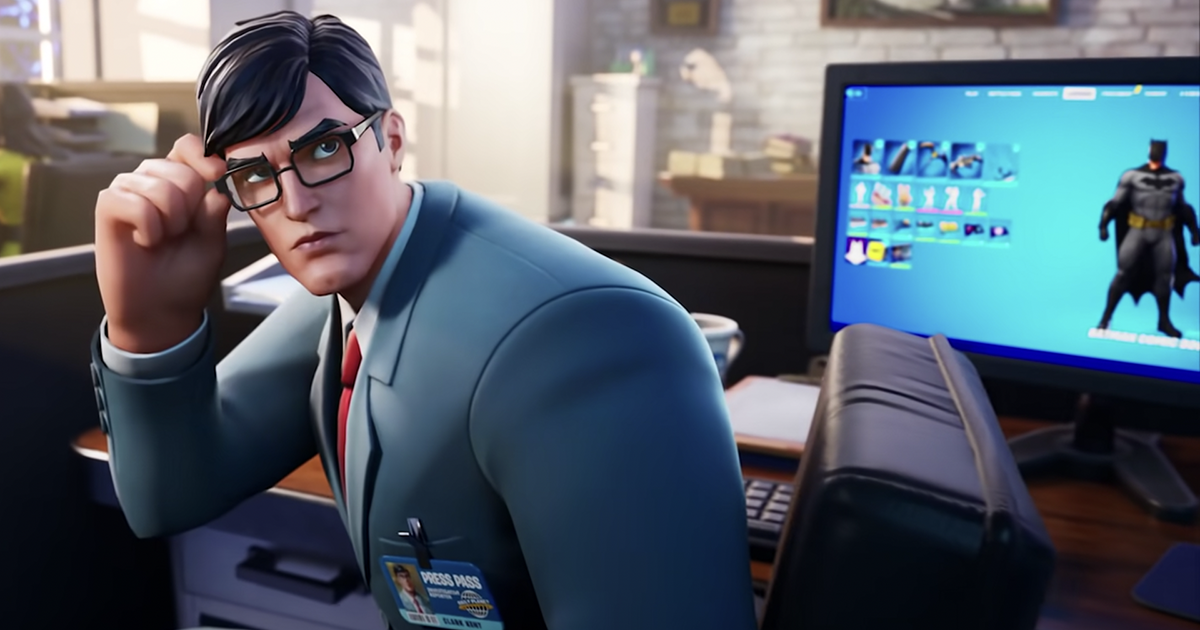 Sweeney made a statement on Twitter, saying that Apple “lied” when the company claimed that it will return Fortnite to its store if Epic Game agrees to “play by the same rules as everyone else.

As Sweeny noted, Epic agreed to follow Apple’s rules, expecting to finally bring the game back to the App Store. The company previously paid $6 million in damages as was ordered by the court.

Apple lied. Apple spent a year telling the world, the court, and the press they’d “welcome Epic’s return to the App Store if they agree to play by the same rules as everyone else”. Epic agreed, and now Apple has reneged in another abuse of its monopoly power over a billion users.

Epic Games CEO also shared a letter where Apple explained its decision to “blacklist” Fortnite. One of the reasons was Sweeney’s statement about Epic not being ready to “trade alternative payment system away to get Fortnite back on iOS.”

Late last night, Apple informed Epic that Fortnite will be blacklisted from the Apple ecosystem until the exhaustion of all court appeals, which could be as long as a 5-year process. pic.twitter.com/QCD7wogJef

Sweeney, however, claimed that the quote was fabricated. “This is another extraordinary anticompetitive move by Apple, demonstrating their power to reshape markets and choose winners and losers,” he wrote, adding, “If Apple is now blacklisting companies for making statements, where does that policy lead them? To ban Spotify? Match? The New York Times?”

Apple confirmed the authenticity of the letter to Reuters. However, the company declined to further comment on the matter.

On September 10, the court ruled Apple to let developers add links to third-party payment systems outside the App Store. Epic Games later appealed the ruling, while Apple hasn’t decided whether to appeal the decision yet.