Tenjin and GameAnalytics release Q4 Hyper-Casual Games Benchmark Report
01.02
Chris Zukowski: Steam can only promote up to around 500 indie games per year
30.01
Wargaming top manager called a terrorist by KGB Belarus
30.01
AI USE CASE: How a mobile game development studio saved $70K in expenses
27.01
Sensor Tower: Subway Surfers was most downloaded game in Q4 2022, but the Stumble Guys showed fastest growth
26.01
The Day Before loses its page on Steam. Developer cites trademark complaint
25.01
125 games industry professionals from 85 companies attended WN Connect business event in Belgrad
24.01
Blizzard caught up in scandal. Again. This time it is all about ranking its employees
24.01
Cyberpunk 2077 quest director Paweł Sasko on game’s non-linearity: “Players expected more because of the fact how The Witcher 3 is built”
23.01
Key success factors for ZERO Sievert, top-down extraction shooter that generated over $1 million in its first week
23.01
All news
Industry News 22.09.2021 15:07

Only users aged 13 and older will be able to use Roblox’s upcoming voice chat. To check a person’s identity, the platform has introduced a special two-stage age verification system. 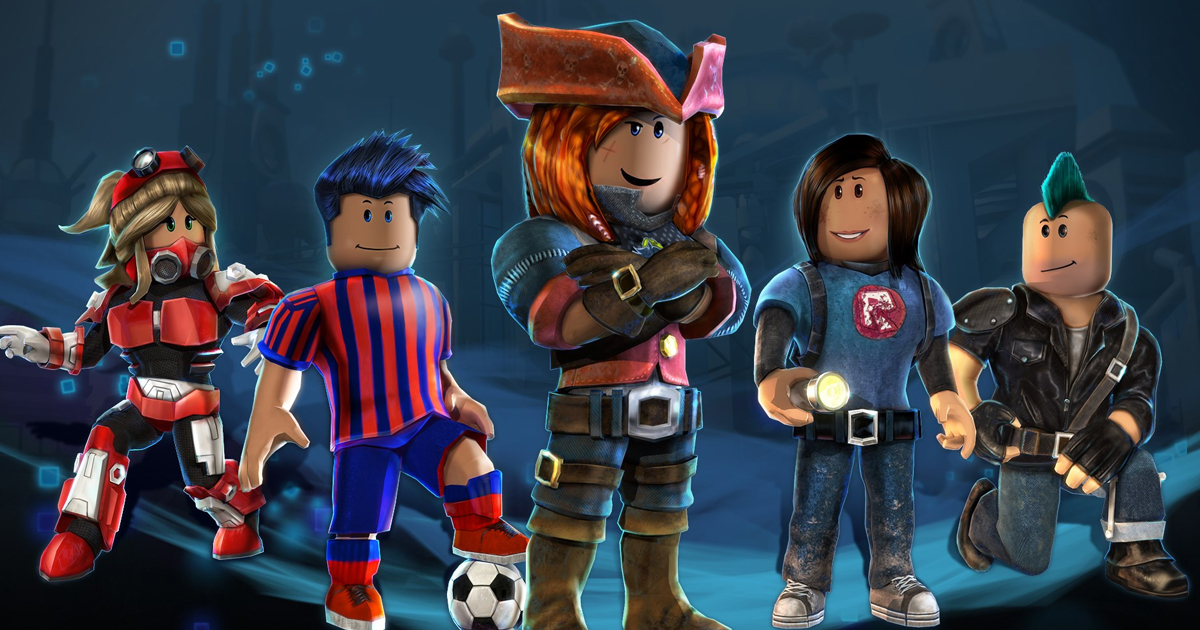 The rollout started on September 21. The verification process will be available in more than 180 countries on both mobile and desktop versions of Roblox.

As of the second quarter of 2021, almost 50% of users on the platform are over the age of 13. All of them will be able to use Spatial Voice. It is a special voice chat that lets people hear conversations that are happening close to their in-game characters.

According to Roblox, it “does not store raw ID document nor the selfie data.” As soon as the verification process is completed, the system generated an anonymized value, “allowing Roblox to safely verify identity without risking exposure of the user’s real identity.”

Spatial Voice is now in a limited beta for developers. Other users will get access to the new feature this fall.

“Being confident in a user’s age and identity is a critical foundation for metaverse safety and civility,” the company said in a statement. The age verification system will later be used to add new features to the platform.