Organic discovery and app store featuring to be declared dead in 2023, according to Deconstructor of Fun
02.02
Dwarf Fortress made $7.2 million in January, 44 times more than in all of 2022
02.02
PlayStation reports 53% Q3 revenue growth, driven by strong sales of consoles and third-party games
02.02
Tenjin and GameAnalytics release Q4 Hyper-Casual Games Benchmark Report
01.02
Chris Zukowski: Steam can only promote up to around 500 indie games per year
30.01
Wargaming top manager called a terrorist by KGB Belarus
30.01
AI USE CASE: How a mobile game development studio saved $70K in expenses
27.01
Sensor Tower: Subway Surfers was most downloaded game in Q4 2022, but the Stumble Guys showed fastest growth
26.01
The Day Before loses its page on Steam. Developer cites trademark complaint
25.01
125 games industry professionals from 85 companies attended WN Connect business event in Belgrad
24.01
All news
Industry News 21.09.2021 14:58 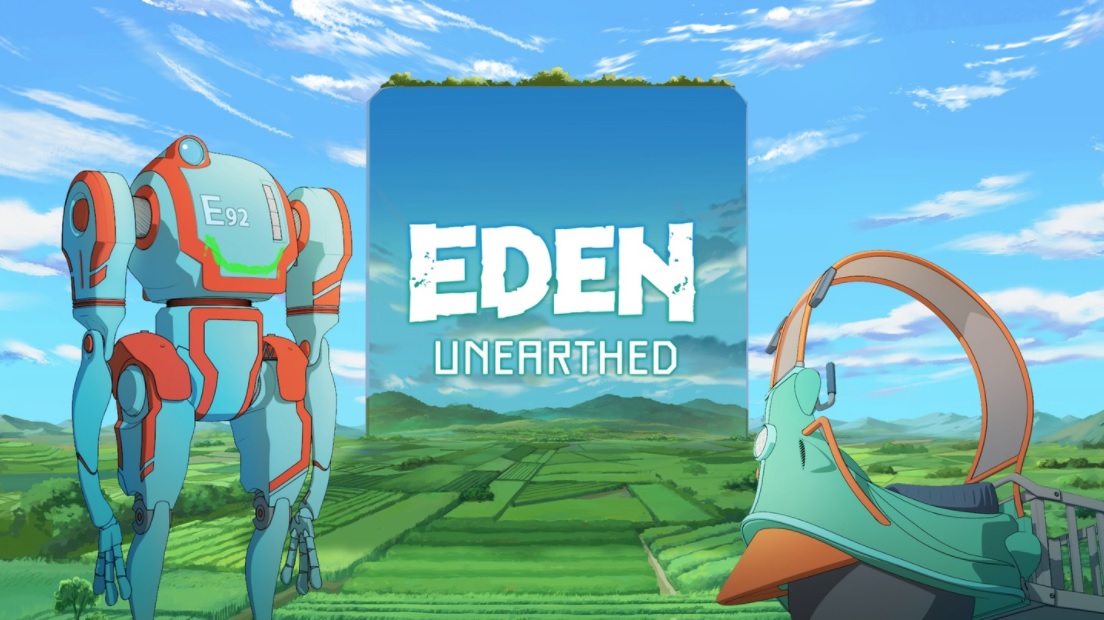 The VR title is a video game tie-in to Netflix’s anime series Eden. Set in the world populated by robots only, the title does not offer much content beyond riding a futuristic motorbike while collecting fuel and unlocking small pieces of narrative.

The limited scope of the experience, as well as absence of any announcement from Netflix suggests that Eden Unearthed is, indeed, work in progress. Available though App Lab only, it cannot be found unless users are given the link or search for it by its exact name.

Nevertheless, the release, even if it’s early access, is significant in the context of Netflix’s increasingly active expansion into gaming. That Netflix is targeting Oculus should not come as a complete surprise. After all, Netflix’s newly hired vice president of game development Mike Verdu was Oculus’ vice president of augmented reality and virtual reality content.

As for Eden Unearthed, Netflix is credited both as the developer and publisher of the game. And that could be another sign of just how serious Netlfix is about its latest gaming offering: while the Netflix-published Stranger Things games were developed by studio Bonus XP, the streaming powerhouse seems to have since switched to in-house development.