Organic discovery and app store featuring to be declared dead in 2023, according to Deconstructor of Fun
02.02
Dwarf Fortress made $7.2 million in January, 44 times more than in all of 2022
02.02
PlayStation reports 53% Q3 revenue growth, driven by strong sales of consoles and third-party games
02.02
Tenjin and GameAnalytics release Q4 Hyper-Casual Games Benchmark Report
01.02
Chris Zukowski: Steam can only promote up to around 500 indie games per year
30.01
Wargaming top manager called a terrorist by KGB Belarus
30.01
AI USE CASE: How a mobile game development studio saved $70K in expenses
27.01
Sensor Tower: Subway Surfers was most downloaded game in Q4 2022, but the Stumble Guys showed fastest growth
26.01
The Day Before loses its page on Steam. Developer cites trademark complaint
25.01
125 games industry professionals from 85 companies attended WN Connect business event in Belgrad
24.01
All news
Industry News 16.09.2021 18:30

Unlike the preceding trilogy, the Norse story of God of War will end after the second game. According to Sony Santa Monica creative director Cory Barlog, the studio just didn’t want to spend 15 years working on three titles. 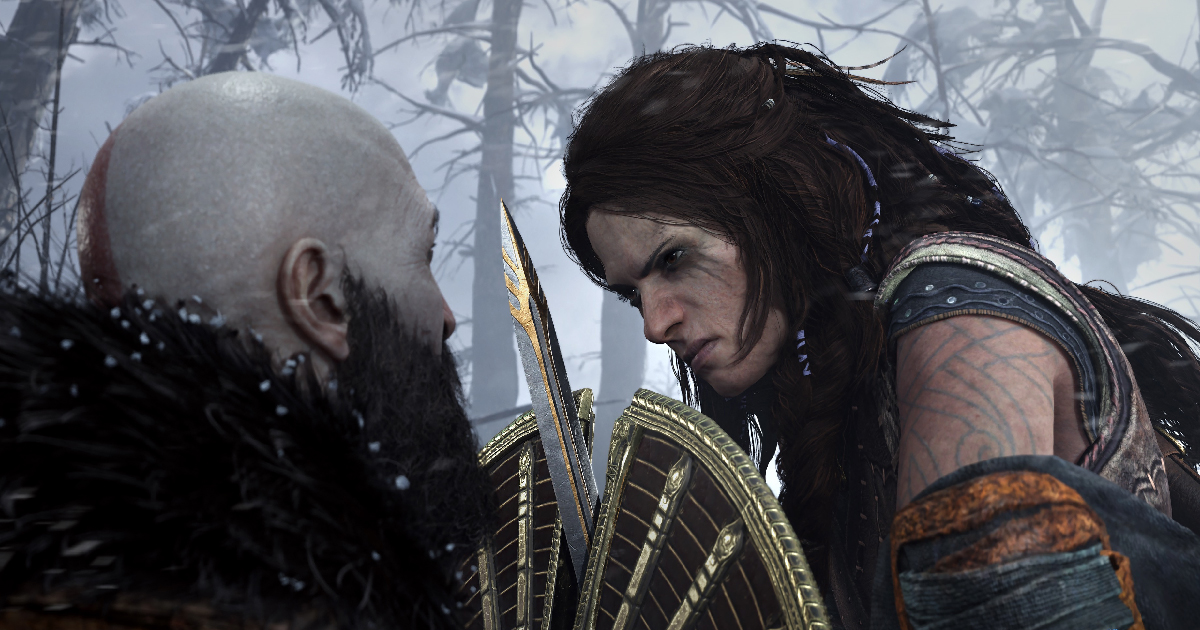 Barlog shared his thoughts on the decision during an interview with Kaptain Kuba on YouTube. He said that the first game, which came out in 2018, took five years, and the second one is going to take “close to a similar time,” which means that making a third title will stretch the development to 15 years.

“I feel like we’re asking too much, to say the actual completion of that story taking that long just feels too long and given sort of where the team was at and where [Eric Williams] was at with what he wanted to do, I was like look, I think we can actually do this in the second story,” Barlog explained.

God of War: Ragnarok is expected to come out in 2022 on PlayStation 4 and PlayStation 5. The game will serve as a sequel to 2018’s title, telling the story of Kratos and Atreus trying to prevent Ragnarok from happening.