Epic Games pulled Houseparty from stores and will discontinue the app for existing users in October. 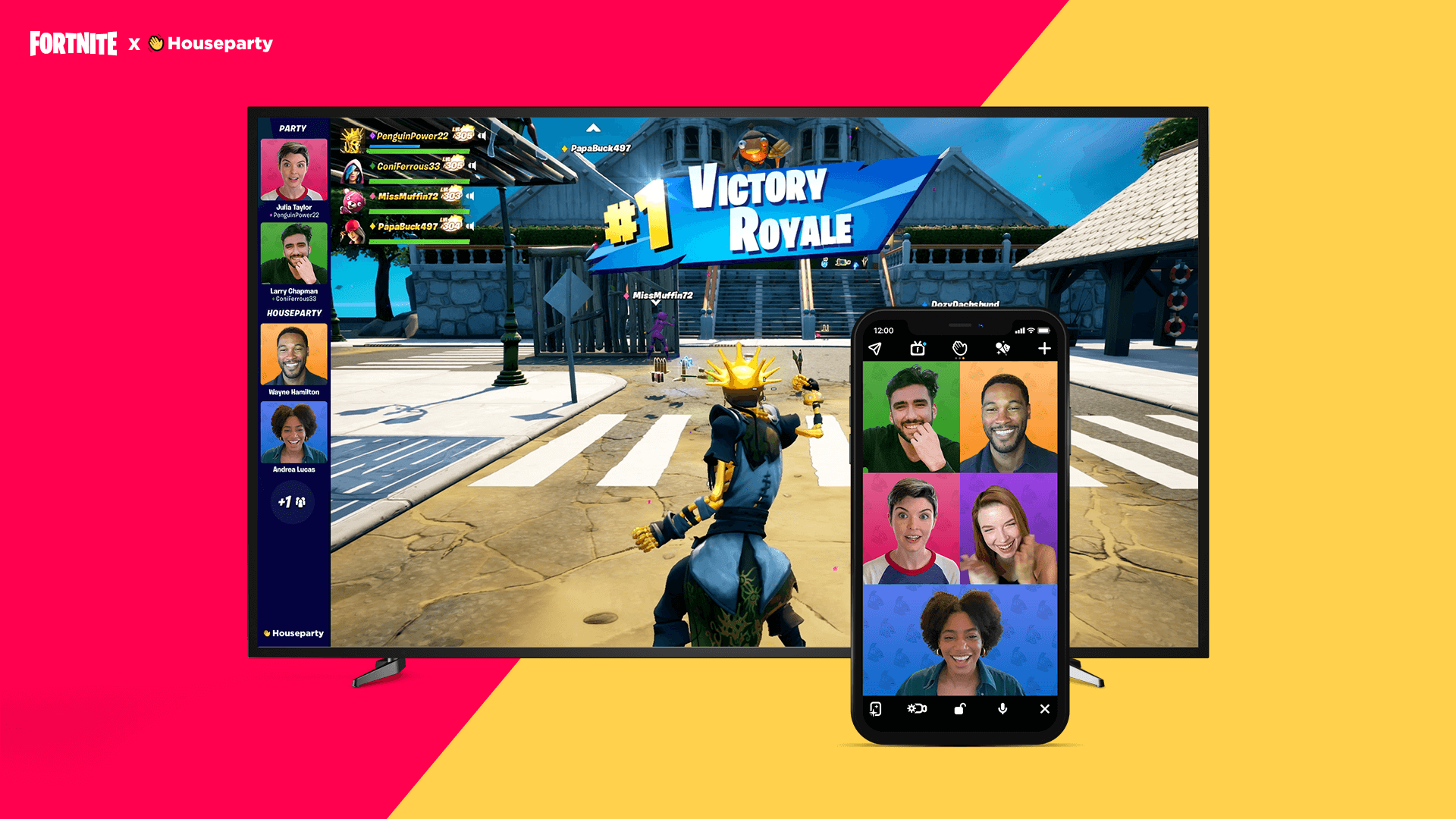 The company said it “can’t give the app or our community the attention that it deserves.” Following the closure, the Houseparty team will continue to develop “new ways to have meaningful and authentic social interactions at metaverse scale across the Epic Games family.”

This will leverage the team’s experience making “features used by hundreds of millions of people in Fortnite and by developers.” For example, in November last year, a ‘Fortnite mode’ was added into Houseparty that allowed players to integrate video chat into the game. The feature will be discontinued in October along with the app. Houseparty’s tech, however, will continue to power some of social functionality in Fortnite (voice chat, RSVP functions for in-game events, etc.) and the voice-chat feature in Epic Online Services for devs.

Epic acquired Houseparty in 2019 for a reported $35 million. Shutting down the app just two years after acquisition is probably indicative of two factors. First, Houseparty downloads have been declining since Q2 2020 after they peaked at around 24 million due covid-19 restrictions. Second, the initial integration with Fortnite has apparently evolved into something bigger than an in-game video chat feature. While Epic is silent on what this could be exactly, the company does admit that the Houseparty team’s tech and expertise will now help shape the Metaverse experience Epic is building.

Sima Sistani, co-founder of Houseparty, also shared this on Twitter: “The metaverse vision and products we’re working on at Epic Games are also about shared experiences, but in a more rich form than 2D video — one that’s better positioned to shape the next generation of the internet.”

“Our mission stays the same,” she added. “Bring empathy and meaningful connection to online communication!”