PEGI rates games on the age scale ranged from 3 to 18. There are a lot of criteria that impact the rating, with 18+ content including violence, discrimination, sex, and bad language. From now on, any game with gambling elements will automatically get a PEGI 18 rating. 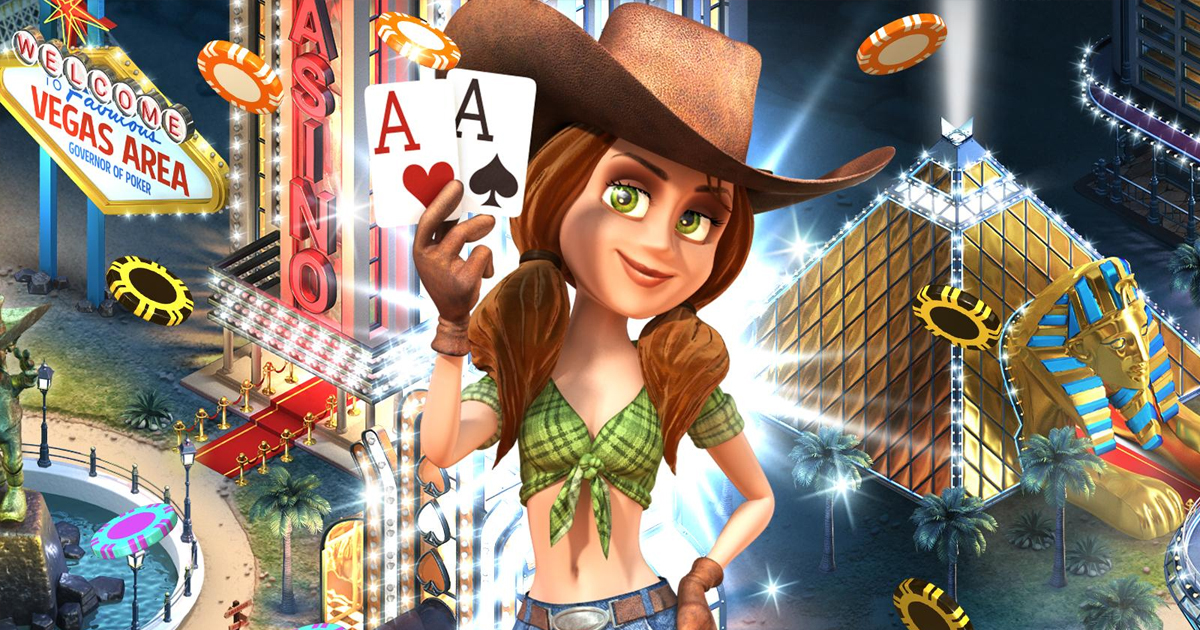 Although the new rules came into force in 2020, they were left unnoticed by most media outlets. Last month, the changes were spotted by AskAboutGames, which cited Overboard as an example of this new policy.

The game now has a PEGI 18 rating on Nintendo eShop only because it contains a scene where a player can play blackjack. Although the gambling mechanics are simulated, the title still “teaches” the player how to play card games that are usually played for money.”

“The purpose of the descriptors is to explain the issues that led to the rating in question, rather than to highlight all content that’s present in a game, it’s inevitable that raising a rating will lead to the loss of any descriptors that relate to material that would have been acceptable at a lower rating,” a VSC Game Rating Board spokesperson said.

As noted by Nintendo Life, the changes in the rating system would also affect publishers if they want to rerelease their old games. For example, Pokémon Red and Blue had the Game Corner with slot machines, so the game would have automatically gotten a PEGI 18 rating today.