Tenjin and GameAnalytics release Q4 Hyper-Casual Games Benchmark Report
01.02
Chris Zukowski: Steam can only promote up to around 500 indie games per year
30.01
Wargaming top manager called a terrorist by KGB Belarus
30.01
AI USE CASE: How a mobile game development studio saved $70K in expenses
27.01
Sensor Tower: Subway Surfers was most downloaded game in Q4 2022, but the Stumble Guys showed fastest growth
26.01
The Day Before loses its page on Steam. Developer cites trademark complaint
25.01
125 games industry professionals from 85 companies attended WN Connect business event in Belgrad
24.01
Blizzard caught up in scandal. Again. This time it is all about ranking its employees
24.01
Cyberpunk 2077 quest director Paweł Sasko on game’s non-linearity: “Players expected more because of the fact how The Witcher 3 is built”
23.01
Key success factors for ZERO Sievert, top-down extraction shooter that generated over $1 million in its first week
23.01
All news
Industry News 30.08.2021 18:02

CD Projekt probably wants to make it the company’s good tradition to hire modders. It’s been revealed that four modders will join the Cyberpunk 2077 developer and together help bring the game “to the next level.” 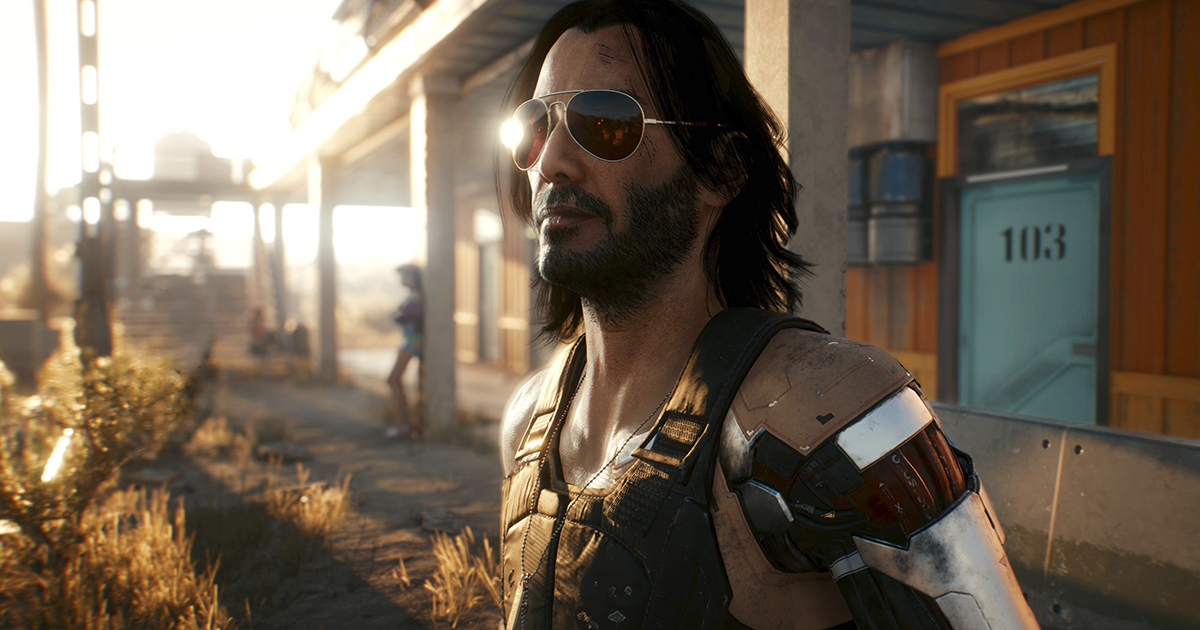 The news was shared on the Discord modding community (via Reddit) on August 30.

The modders will join CD Projekt RED under company Yigsoft, founded by Traderain and Nightmarea. The team will also include Blumster and rfuzzo. Together the modders will work on the Cyberpunk 2077 backend and its modding support.

Prior to this, Traderain and Nightmarea have been working on WolvenKit for almost six years. It is a mod editor for games on RED Engine. The modders created WolvenKit as a tool for The Witcher 3, but it now also supports Cyberpunk 2077, thanks to CP77Tools developed by rfuzzo.

CD Projekt RED is known for keeping an eye on the modding community. Philipp Weber has been working on mods for The Witcher 2 before joining the company. He is now the studio’s lead quest designer.

When I worked on my Witcher 2 mod in 2013, I never believed that a few years later I would celebrate my 5-year (almost 6!) anniversary at CD Projekt Red!https://t.co/bakGFJKPbG pic.twitter.com/YEjvcRh09c