Chris Zukowski: Steam can only promote up to around 500 indie games per year
30.01
Wargaming top manager called a terrorist by KGB Belarus
30.01
AI USE CASE: How a mobile game development studio saved $70K in expenses
27.01
Sensor Tower: Subway Surfers was most downloaded game in Q4 2022, but the Stumble Guys showed fastest growth
26.01
The Day Before loses its page on Steam. Developer cites trademark complaint
25.01
125 games industry professionals from 85 companies attended WN Connect business event in Belgrad
24.01
Blizzard caught up in scandal. Again. This time it is all about ranking its employees
24.01
Cyberpunk 2077 quest director Paweł Sasko on game’s non-linearity: “Players expected more because of the fact how The Witcher 3 is built”
23.01
Key success factors for ZERO Sievert, top-down extraction shooter that generated over $1 million in its first week
23.01
Dragon Age: Dreadwolf production director Mac Walters leaves BioWare after almost 20 years
23.01
All news
Industry News 27.08.2021 18:12

Aleksey Savchenko, a former business development manager at Epic Games, has announced his new project aimed at bringing more justice into the games industry. It is a legal and consulting service to help developers avoid the pitfalls of relationships with large companies. 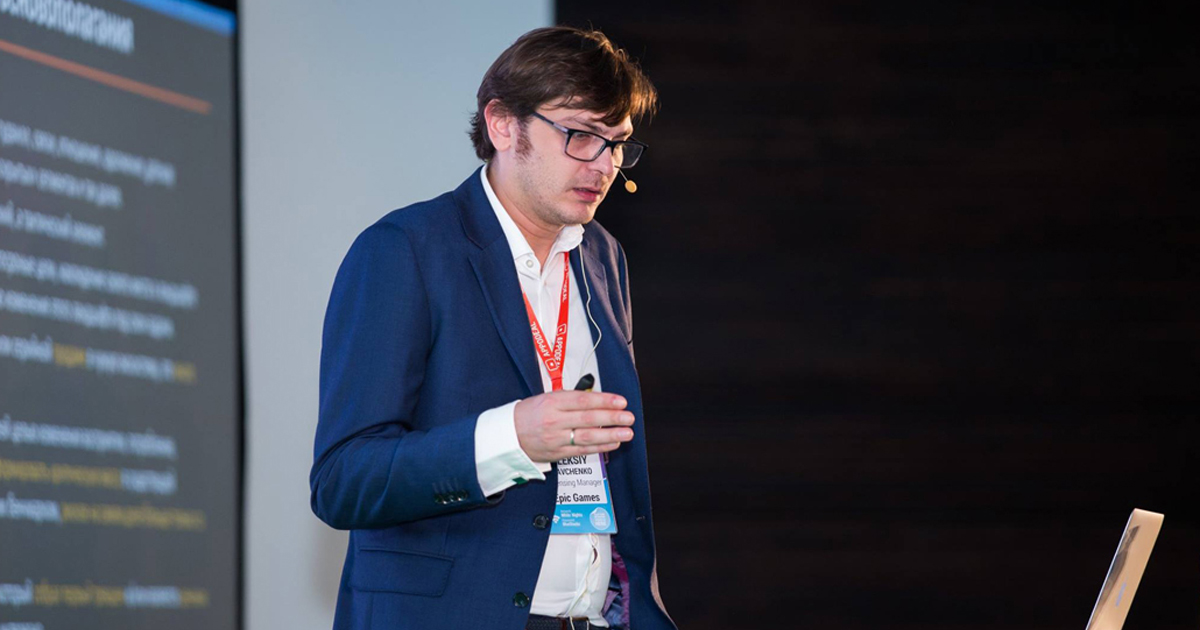 Savchenko made the announcement on his Facebook page. The new service, which has already secured funding, will be launched in October.

The project will help developers that were “screwed by the small font in the contract,” wronged in their workplace, or just want to start business properly while getting into relationships with other industry entities.

“First, there is no need to be afraid of anything,” Savchenko wrote in the follow-up post. “Secondly, each of us can stand up for what we believe in. Sometimes you only need a couple of good people, who would just stop being silent and do something to change the place we all have chosen as our home for the better. […] I will make every effort to gather all the caring people in the industry together; I will figure out how to support developers and will stand on this naïve belief that banal justice should exist in our space.

During his 22 years in the games industry, Aleksey Savchenko saw countless cases of developers being deprived of rights to their games, having problems with payments, and facing direct humiliation like it is all normal.

He also asked every person who wants to join the project financially to contact him on Facebook or via email.