Last week, Activision debuted Call of Duty: Vanguard with a trailer that for the first time in the series’ history ran with the slate “Call of Duty presents.” No mention of Activision. Nor did the video feature the publisher’s logo. The only reference to Activision is made in tiny print in the legally required copyright part at the very end of the video. Could it be that that the company is trying to disassociate its best-selling series from the workplace harassment and discrimination scandal haunting Activision Blizzard over the last several weeks?

Not according to the publisher! 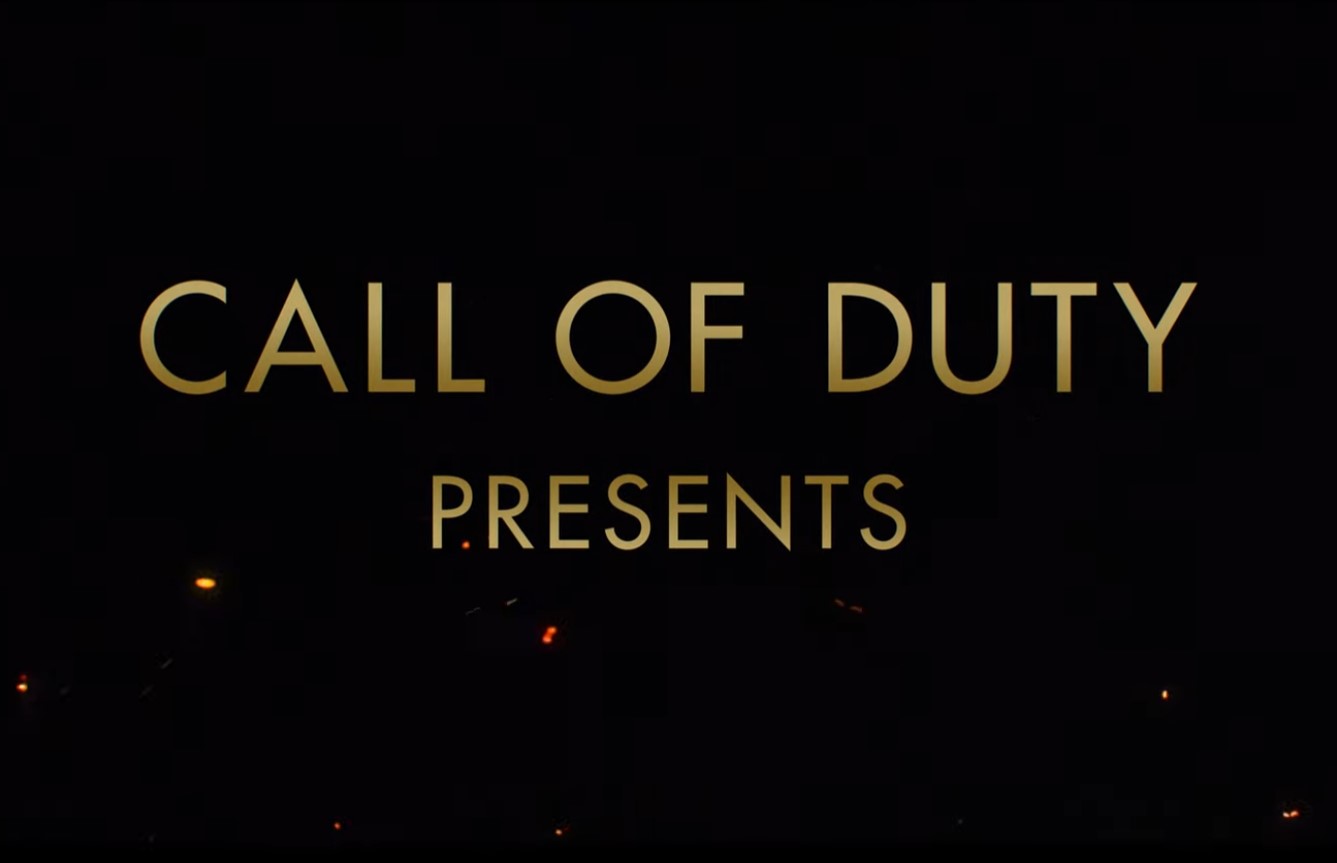 “Call of Duty has continued to expand into an incredible universe of experiences,” the company told Axios’s Stephen Totilo. “This was a creative choice that reflects how Vanguard represents the next major installment in the franchise.”

While the publisher is not mentioned in the Vanguard announcement video, the trailer does acknowledge that the game is “a Sledgehammer Games production.”

To be fair, last year’s Call of Duty: Black Ops Cold War reveal trailer didn’t exactly scream Activision either, but it did feature the publisher’s logo along with those of the development studios. The Vanguard trailer has kept the logos of lead developer Sledgehammer and support studios Treyarch and Beenox. It is just the Activision branding that got axed. Make of it what you will.