It Takes Two hits 10 million unit sold. “Nobody expected this,” says Josef Fares
03.02
Over 1 million Chinese players apply for refunds due to expiration of Blzzard’s agreement with NetEase
03.02
NCSoft West lays off 20% of employees as part of ‘global realignment’
03.02
Organic discovery and app store featuring to be declared dead in 2023, according to Deconstructor of Fun
02.02
Dwarf Fortress made $7.2 million in January, 44 times more than in all of 2022
02.02
PlayStation reports 53% Q3 revenue growth, driven by strong sales of consoles and third-party games
02.02
Tenjin and GameAnalytics release Q4 Hyper-Casual Games Benchmark Report
01.02
Chris Zukowski: Steam can only promote up to around 500 indie games per year
30.01
Wargaming top manager called a terrorist by KGB Belarus
30.01
AI USE CASE: How a mobile game development studio saved $70K in expenses
27.01
All news
Industry News 04.08.2021 16:55

It’s never been a secret that Epic Games has been losing tons of money from launching games exclusively on its store. Now we might have some exact figures dated 2019. 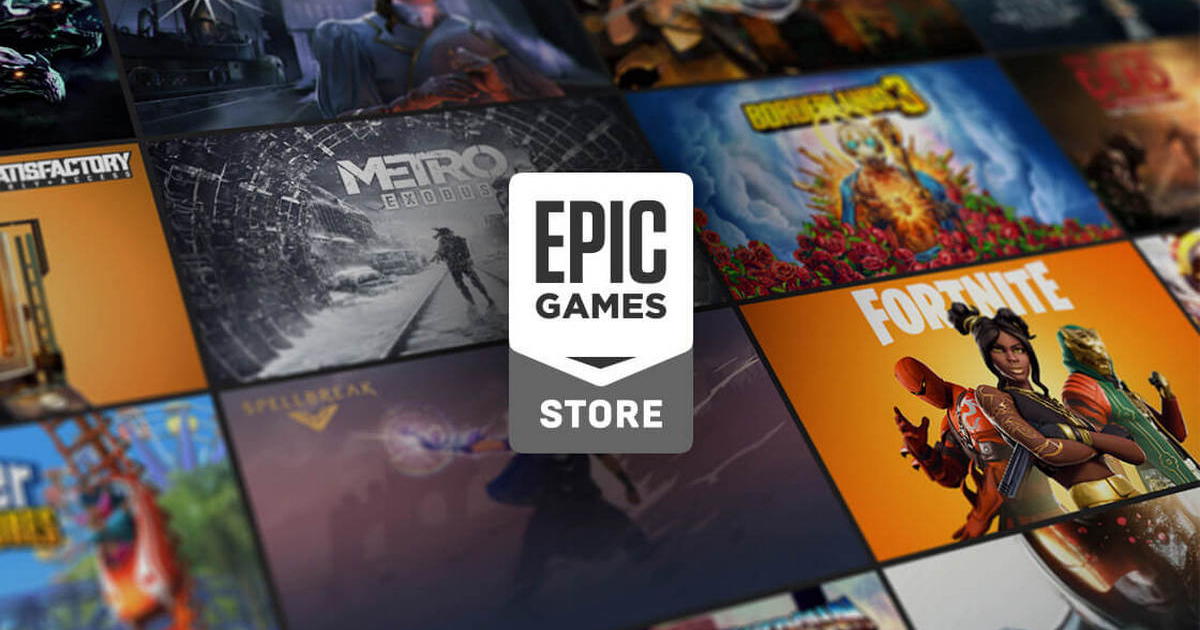 The data appeared in the documents unearthed during the lawsuit between Epic Games and Apple. GameDiscoverCo founder Simon Carless shared the information on August 3.

According to the documents, the company spent $210 million in minimum guarantees (MG) to attract developers to Epic Games Store during the first wave of exclusives in August 2019. However, it resulted in $130 million of expected losses, based on these games’ performance.

The list shared by Carless includes 23 games. Only two of them generated more money than Epic Games paid them in MG. A redditor even tried to link all these titles to the figures, based on their release date on EGS.

For example, the company could have paid $37 million for Metro: Exodus, while The Division 2 could have cost the company $35 million. However, Carless cautions that not all of these matchings might be accurate, as some games have been released on the same day.