Organic discovery and app store featuring to be declared dead in 2023, according to Deconstructor of Fun
02.02
Dwarf Fortress made $7.2 million in January, 44 times more than in all of 2022
02.02
PlayStation reports 53% Q3 revenue growth, driven by strong sales of consoles and third-party games
02.02
Tenjin and GameAnalytics release Q4 Hyper-Casual Games Benchmark Report
01.02
Chris Zukowski: Steam can only promote up to around 500 indie games per year
30.01
Wargaming top manager called a terrorist by KGB Belarus
30.01
AI USE CASE: How a mobile game development studio saved $70K in expenses
27.01
Sensor Tower: Subway Surfers was most downloaded game in Q4 2022, but the Stumble Guys showed fastest growth
26.01
The Day Before loses its page on Steam. Developer cites trademark complaint
25.01
125 games industry professionals from 85 companies attended WN Connect business event in Belgrad
24.01
All news
Industry News 03.08.2021 18:34

Tencent is continuing its acquisition spree, with the latest report claiming that the Chinese company is ready to buy 1C Entertainment. The Russian-founded and Poland-based company is best known for reinventing the iconic King’s Bounty series. 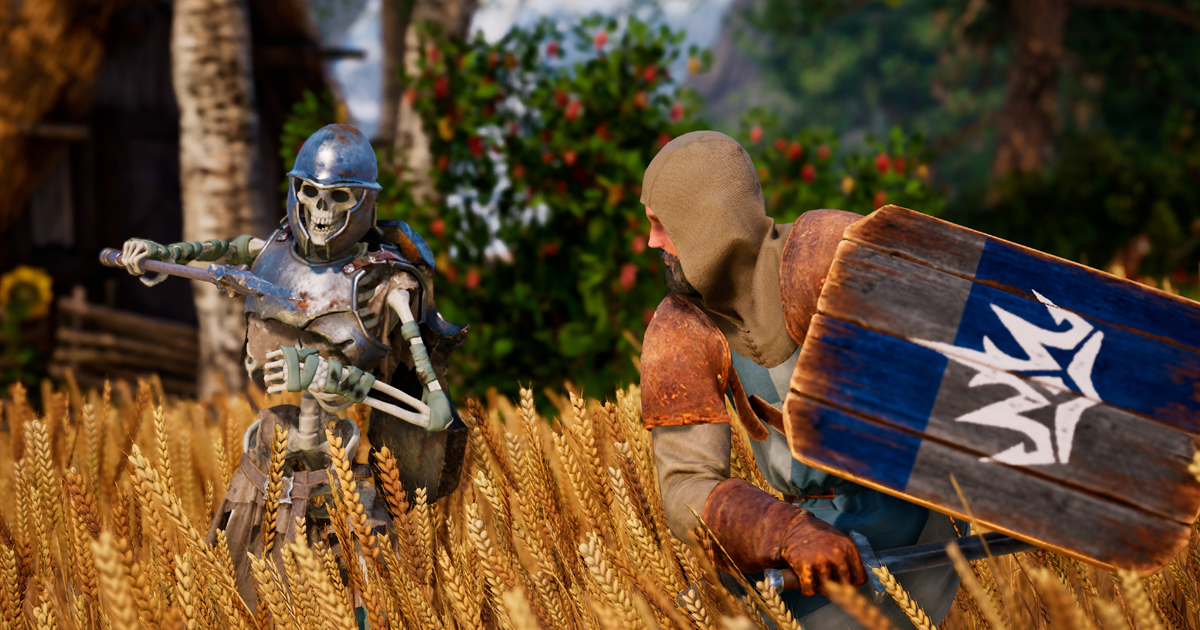 The information about the potential deal was spotted on the Office of Competition and Consumer Protection (UOKiK) website (via GRY-OnLine). According to the document, Tencent’s subsidiary Proxima Beta Europe will take over 1C Entertainment.

1C Entertainment Group is a Russian game company, which is now legally registered in Poland. The list of companies that are part of the group includes Muve (provides digital distribution services), Cenega (physical distribution and sale of game-related accessories), Qloc (provides services like programming, testing, and localization), and 1C Online Games (publisher and developer).

Neither Tencent nor 1C haven’t commented on the report yet. The financial terms of the potential deal are also unknown. If the information published on the UOKiK website is true, all companies mentioned above will join the Chinese tech giant.

1C Entertainment is known for games like IL-2 Sturmovik, Men of War, Space Rangers, and King’s Bounty. The company is now working on King’s Bounty 2, which will come out on August 24.