Tenjin and GameAnalytics release Q4 Hyper-Casual Games Benchmark Report
01.02
Chris Zukowski: Steam can only promote up to around 500 indie games per year
30.01
Wargaming top manager called a terrorist by KGB Belarus
30.01
AI USE CASE: How a mobile game development studio saved $70K in expenses
27.01
Sensor Tower: Subway Surfers was most downloaded game in Q4 2022, but the Stumble Guys showed fastest growth
26.01
The Day Before loses its page on Steam. Developer cites trademark complaint
25.01
125 games industry professionals from 85 companies attended WN Connect business event in Belgrad
24.01
Blizzard caught up in scandal. Again. This time it is all about ranking its employees
24.01
Cyberpunk 2077 quest director Paweł Sasko on game’s non-linearity: “Players expected more because of the fact how The Witcher 3 is built”
23.01
Key success factors for ZERO Sievert, top-down extraction shooter that generated over $1 million in its first week
23.01
All news
Industry News 29.07.2021 17:53

Only one video game will compete in the VR category at the 78th Venice International Film Festival, which will take place September 1-11. And it is a narrative-driven adventure The Last Worker. 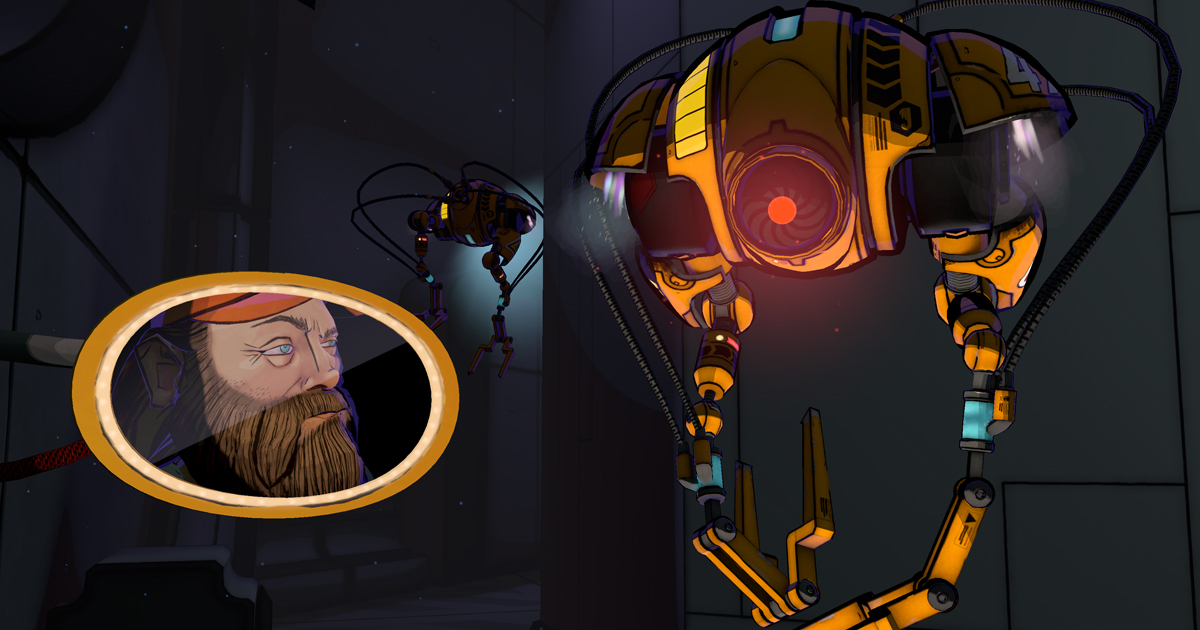 Publisher Wired Productions shared the news on July 29. The Last Worker is competing in the VR Expanded category and will be available exclusively to the festival’s jury and accredited guests. It is the only video game among all 23 nominees.

“It has been my lifelong dream to see one of my stories in the Biennale, but who knew that it would be with a VR game!” the title’s writer and director Jörg Tittel said. “It is truly beautiful that the world’s oldest film festival is at the forefront of celebrating the future of storytelling.”

Jörg Tittel is Belgian director, writer, and producer, who worked on films like The White King and wrote book Ricky Rouse Has a Gun. He is now working on his video game in collaboration with VR developer Wolf & Wood.

The Last Worker is set in an increasingly automated and dehumanizing world. The game combines elements of work simulation, first-person narrative, and stealth gameplay. It is expected to come out in 2022 on Oculus Quest 2, Steam VR, Epic Games Store, Nintendo Switch, PS5, and Xbox Series X|S.