Ubisoft Singapore devs on working in ‘colonial outpost’ led by toxic managers: “The head was rotten”

There have been numerous reports on Ubisoft’s work environment and harassment within the company. And it seems like its Singapore division is no exception, as employees describe it as “one of the worst Ubisoft studios in terms of culture.” 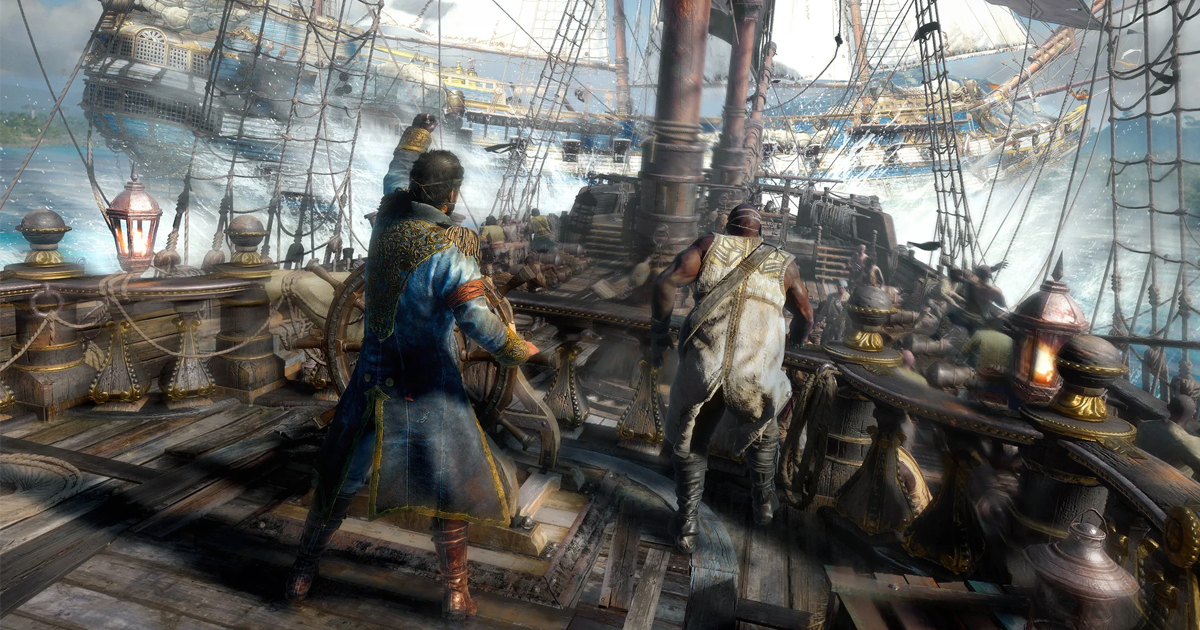 Kotaku released its report on July 21, based on interviews with more than 20 current and former Ubisoft Singapore employees.

Key points from the investigation

The full report on Ubisoft Singapore can be read here.

After Kotaku published the article, Ubisoft released an official statement. “40% of expert and senior expert roles are Singaporean or permanent residents. Our objective is to continue to increase Singaporean leadership through various programs including a dedicated management learning path to accelerate the development of new leaders,” a spokesperson said, also adding that the company doesn’t tolerate harassment and discrimination.