Netflix to focus on mobile games initially, names Epic Games among its competitors

During an earnings interview with investors, Netflix has shared more details about its gaming ambitions. The company will add video games (mostly mobile) to its streaming service at no additional price. 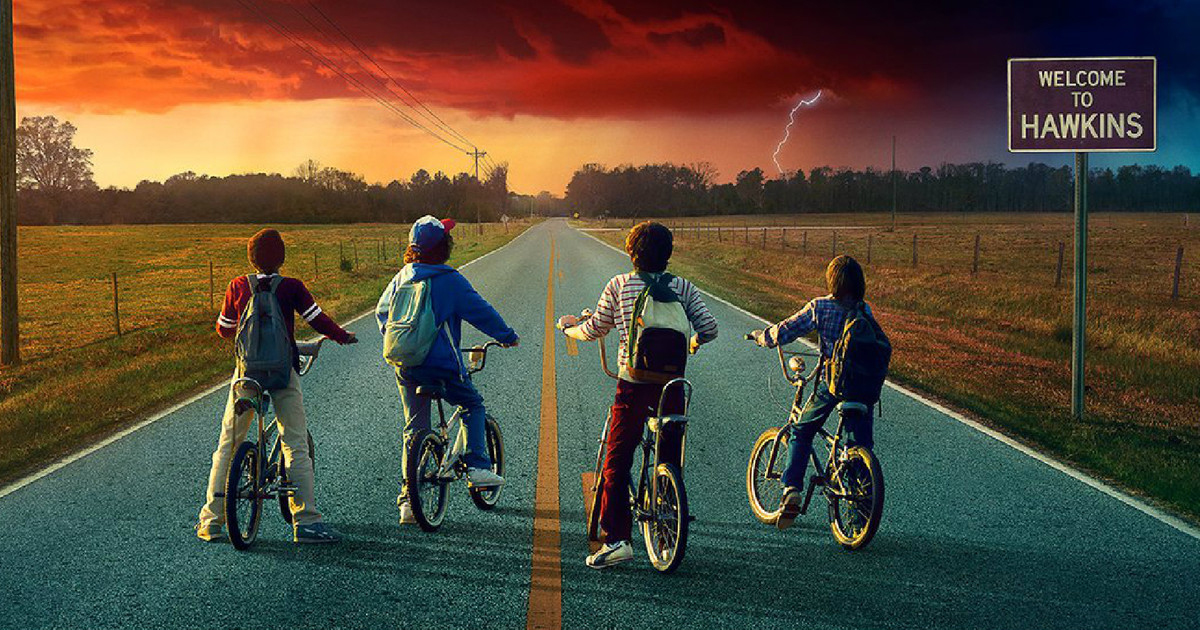 Netflix shared the news after releasing its financial report for the second quarter (ended June 30). Here’s what the company said about its gaming expansion:

Earlier this week, Bloomberg reported on Netflix’s plans to enter the games industry. Former EA, Zynga, and Facebook executive Mike Verdu will lead the division, with the first games coming to the platform in 2022.

It’s also worth noting that Netflix has attracted only 1.54 million new subscribers during the second quarter, which is the lowest number in years. So it makes sense that the company is now looking for new opportunities to increase its user base and expand its business.