Neill Blomkamp, the director of District 9, Elysium, and Chappie, has joined developer Gunzilla Games. Blomkamp, who has stepped in as Chief Visionary Officer, is working on the studio’s unannounced AAA multiplayer shooter with narrative elements. 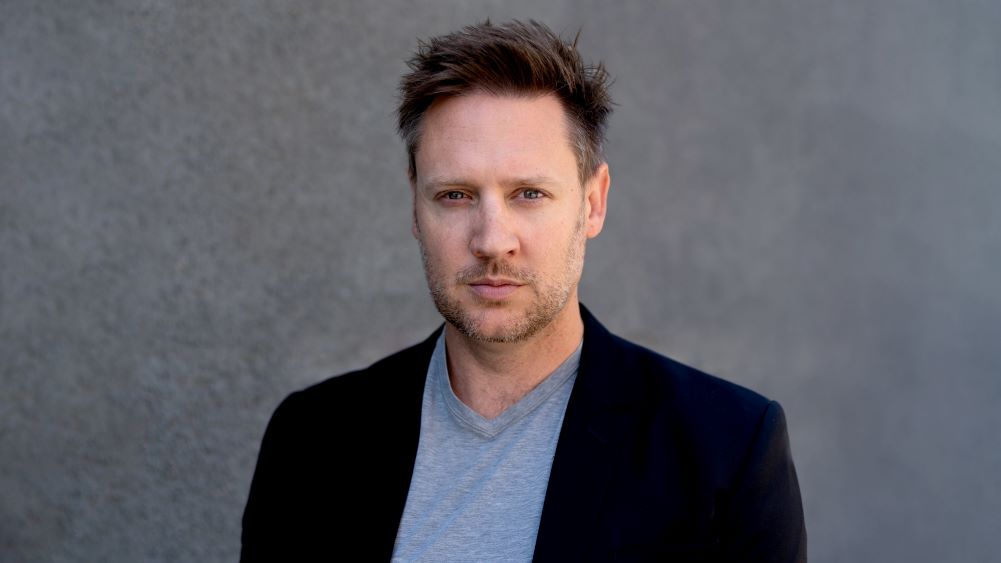 Founded in 2020 by Vlad Korolev and Alexander Zoll, Gunzilla Games is staffed with Crytek, Ubisoft, and EA alumni. The studio is based in Frankfurt, Germany (HQ); Los Angeles, USA; and Kyiv, Ukraine. It currently employs over 85 people. Not much information is available on ther inaugural multiplayer project, other than the fact that is uses Unreal Engine.

Talking to IGN, Blomkamp described his role at the studio as “an egalitarian version of being a film director.

The director turned CVO acknowledged that his previous experience in film-making is not fully translatable into video games:

“The difference [from directing a film] is not acting like a single point that guides the creative team. It’s making sure that you’re integrated into the team in a real way,” he tells me. “I can come in with a very definitive point of view, but it has to work on two levels. It has to be accepted by the greater team as the right creative direction to go in. And it also has to be, first and foremost, something that can integrate into the architecture of gameplay in a way that’s beneficial to the game.”

On the other hand, Blomkamp believes that games might prove to be an even better venue for the wordbuilding skills he developed as film director:

“But if you think of something like Elysium, the amount of forethought to build the world, you may be spending 95% of the time thinking through the worldbuilding in order to get to the 5%, which is the movie that you watch. And I think that you could apply the same sort of mentality where depending on how much backstory and world creation you’re building, you’re going to end up with a more convincing, awesome world to drop the player into. In terms of actual specific narrative, there are also other avenues that players can begin to learn more about things that we’re talking about.”

Commenting on the big picture, Blomkamp is convinced that video games will replace films and TV shows as the dominant form of entertainment. So his Gunzilla gig might actually be the beginning of him permanently branching off into video games.

“Games will […] become what films were in the 20th century. They’ll just be the thing that is the dominant form of cultural entertainment and [I want] to be in that. Mixing my history in visual effects and interest in 3D graphics means I want to have a home base in the creation of games for a really long time. So if the game is a success and everything works out, hopefully I’m staying at Gunzilla for a long time.”

By the way, Blomkamp is not the first artist to join Gunzilla from outside video games. The team also features Richard K. Morgan, the author of the Altered Carbon series.