Chris Zukowski: Steam can only promote up to around 500 indie games per year
20:40
Wargaming top manager called a terrorist by KGB Belarus
17:19
AI USE CASE: How a mobile game development studio saved $70K in expenses
27.01
Sensor Tower: Subway Surfers was most downloaded game in Q4 2022, but the Stumble Guys showed fastest growth
26.01
The Day Before loses its page on Steam. Developer cites trademark complaint
25.01
125 games industry professionals from 85 companies attended WN Connect business event in Belgrad
24.01
Blizzard caught up in scandal. Again. This time it is all about ranking its employees
24.01
Cyberpunk 2077 quest director Paweł Sasko on game’s non-linearity: “Players expected more because of the fact how The Witcher 3 is built”
23.01
Key success factors for ZERO Sievert, top-down extraction shooter that generated over $1 million in its first week
23.01
Dragon Age: Dreadwolf production director Mac Walters leaves BioWare after almost 20 years
23.01
All news
Industry News 19.07.2021 19:04

The Italian Ministry of Foreign Affairs is now also a game publisher, as it has released its first game. ITALY. Land of Wonders is a mobile puzzle adventure, which lets people explore the country’s art and culture. 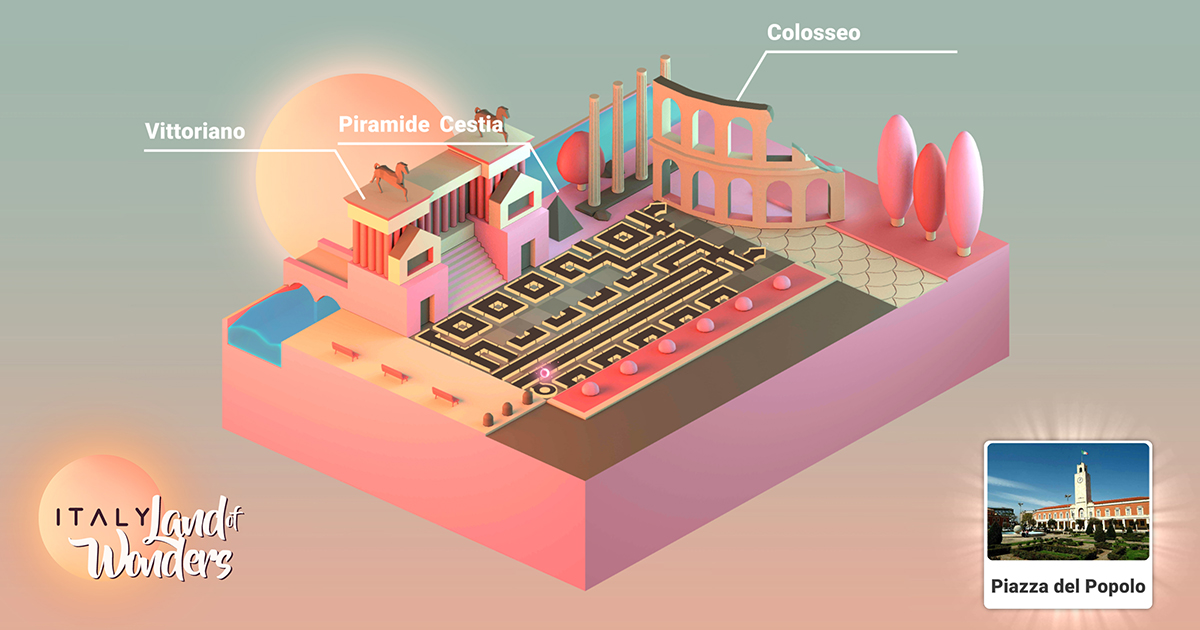 According to the official announcement, ITALY. Land of Wonders is “aimed at bringing the cultural heritage and wonders of Italy to a worldwide audience in general, and to young people in particular.”

The game will tell the story of old lighthouse keeper Elio who lights up the sun that will shine bright over the country. On their journey, players will go through more than 100 levels, each one featuring a 3D reconstruction of an iconic Italian landmark, and meet five guardians who will help them discover Italian cuisine, art, design, and other sectors of the country’s heritage. The project also has a score inspired by Italian classic music.

“We are engaging with a younger audience with ITALY. Land of Wonders and it is our objective to engage people from all over the world and to get them interested in our country and its beauties, creating a sense of familiarity that can guide them, one day, to the actual discovery of our territories and our products,” said Lorenzo Angeloni, Director General for Cultural and Economic Promotion and Innovation, Ministry of Foreign Affairs.

ITALY. Land of Wonders is now officially available on iOS for free, with an Android release on the way. The game is also localized into 11 languages.