Garena’s mobile battle royale Free Fire has surpassed 1 billion in lifetime downloads on Google Play alone. It’s worth noting that it’s the first game in this genre to reach this milestone. 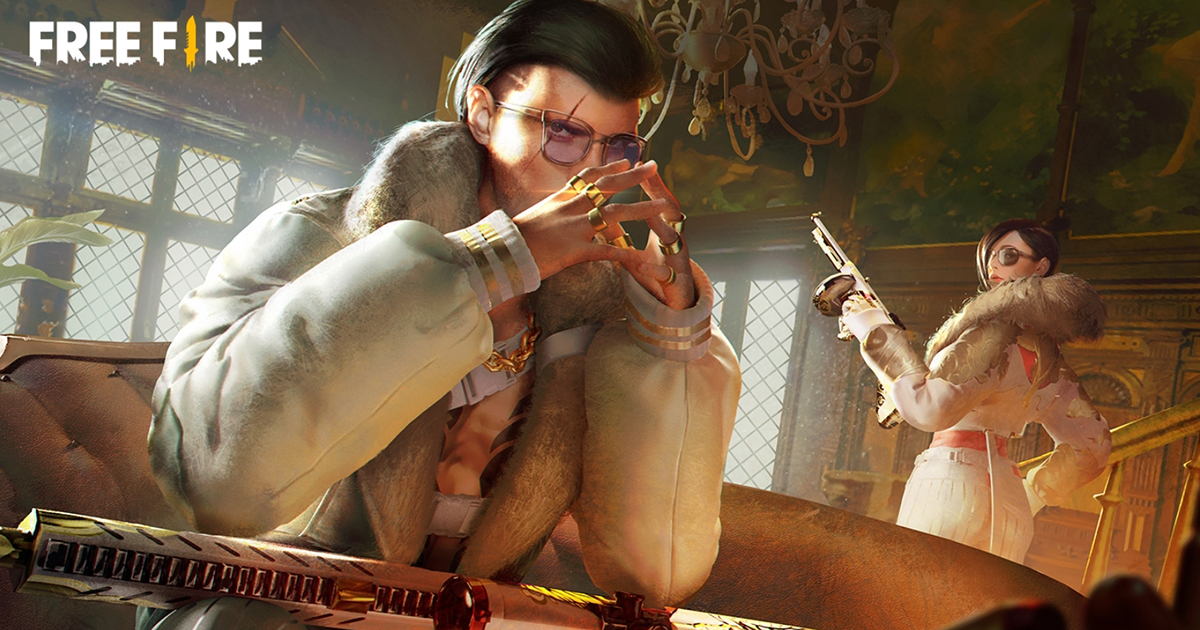 The Singaporean company shared the news on its official LinkedIn page on July 16. The developer also thanked Free Fire’s community and announced a special in-game event in August.

This achievement is pretty impressive because there is only a small group of mobile titles that have generated over 1 billion downloads. “Previously, only casual titles such as Subway Surfers or Candy Crush could achieve these numbers on mobile,” Niko Partners senior analyst Daniel Ahmad wrote. “Today, core games like Free Fire can achieve the same user scale.”