Tenjin and GameAnalytics release Q4 Hyper-Casual Games Benchmark Report
01.02
Chris Zukowski: Steam can only promote up to around 500 indie games per year
30.01
Wargaming top manager called a terrorist by KGB Belarus
30.01
AI USE CASE: How a mobile game development studio saved $70K in expenses
27.01
Sensor Tower: Subway Surfers was most downloaded game in Q4 2022, but the Stumble Guys showed fastest growth
26.01
The Day Before loses its page on Steam. Developer cites trademark complaint
25.01
125 games industry professionals from 85 companies attended WN Connect business event in Belgrad
24.01
Blizzard caught up in scandal. Again. This time it is all about ranking its employees
24.01
Cyberpunk 2077 quest director Paweł Sasko on game’s non-linearity: “Players expected more because of the fact how The Witcher 3 is built”
23.01
Key success factors for ZERO Sievert, top-down extraction shooter that generated over $1 million in its first week
23.01
All news
Industry News 13.07.2021 17:01

Noclip has released a new hour-long documentary on the making of the Demon’s Souls remake for PlayStation 5. In the video, Bluepoint Games discuss the process of turning an iconic classic into a modern game, as well as its own approach to remaking old titles. 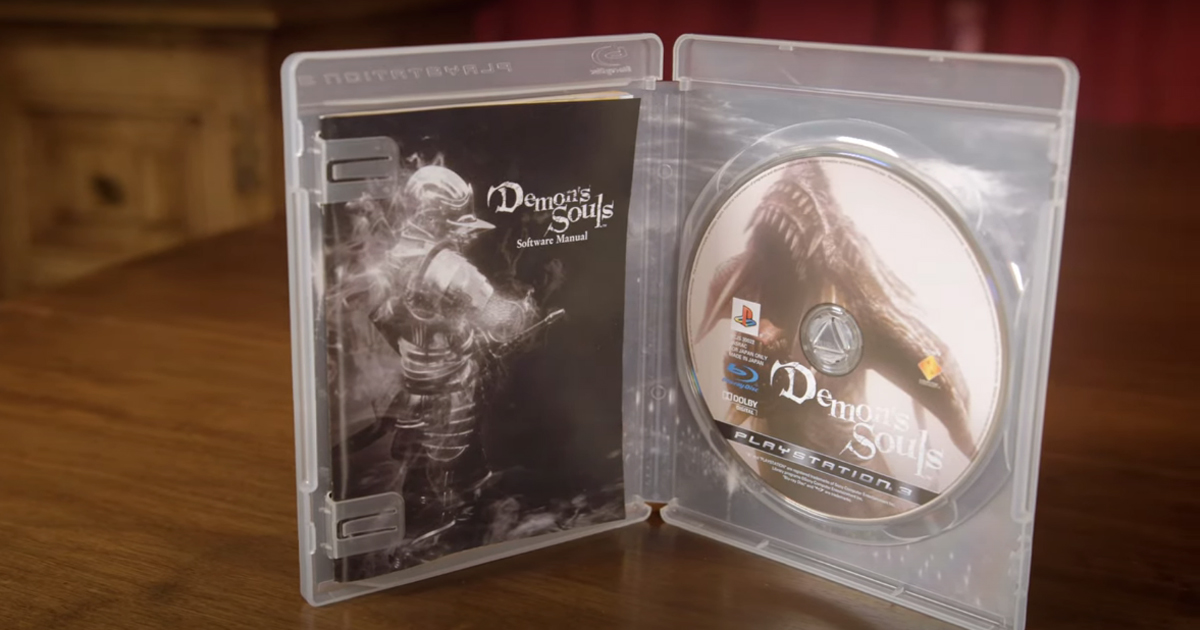 “We take gameplay pieces of the code base, and we’re able to basically plug those and integrate those into our engine,” Bluepoint CTO Peter Dalton said about the studio’s innovative approach that allows it to connect a modern AAA engine with the original gameplay mechanics.

Bluepoint Games also wanted to make games more approachable for a wider audience by adding extra UI and trying to make the game’s lore more visible. Speaking of other changes, developers decided to teach players about Demon’s Souls mechanics right in the beginning, so they won’t have to go to the game’s Wiki for basic tips.

The studio made some monsters and bosses bigger, so they would feel more realistic. The Demon’s Souls remake also includes new details and destructible objects, which makes the world more vital and interactive.

You can watch Noclip’s documentary below, where Bluepoint Games discuss the process of rebuilding the world of Boletaria, upgrading in-game physics and camera, as well as making other changes and trying to save the soul of the original game at the same time.