PlayStation reports 53% Q3 revenue growth, driven by strong sales of consoles and third-party games
14:25
Tenjin and GameAnalytics release Q4 Hyper-Casual Games Benchmark Report
01.02
Chris Zukowski: Steam can only promote up to around 500 indie games per year
30.01
Wargaming top manager called a terrorist by KGB Belarus
30.01
AI USE CASE: How a mobile game development studio saved $70K in expenses
27.01
Sensor Tower: Subway Surfers was most downloaded game in Q4 2022, but the Stumble Guys showed fastest growth
26.01
The Day Before loses its page on Steam. Developer cites trademark complaint
25.01
125 games industry professionals from 85 companies attended WN Connect business event in Belgrad
24.01
Blizzard caught up in scandal. Again. This time it is all about ranking its employees
24.01
Cyberpunk 2077 quest director Paweł Sasko on game’s non-linearity: “Players expected more because of the fact how The Witcher 3 is built”
23.01
All news
Industry News 12.07.2021 18:00

Rare copy of Super Mario 64 sold for $1.5 million, breaking record set just 2 days ago by The Legend of Zelda

Owning a nice sealed cartridge of one of Nintendo’s iconic games might be a good investment. Rare copies of Super Mario 64 and The Legend of Zelda have been sold for record-breaking sums in the span of just two days. 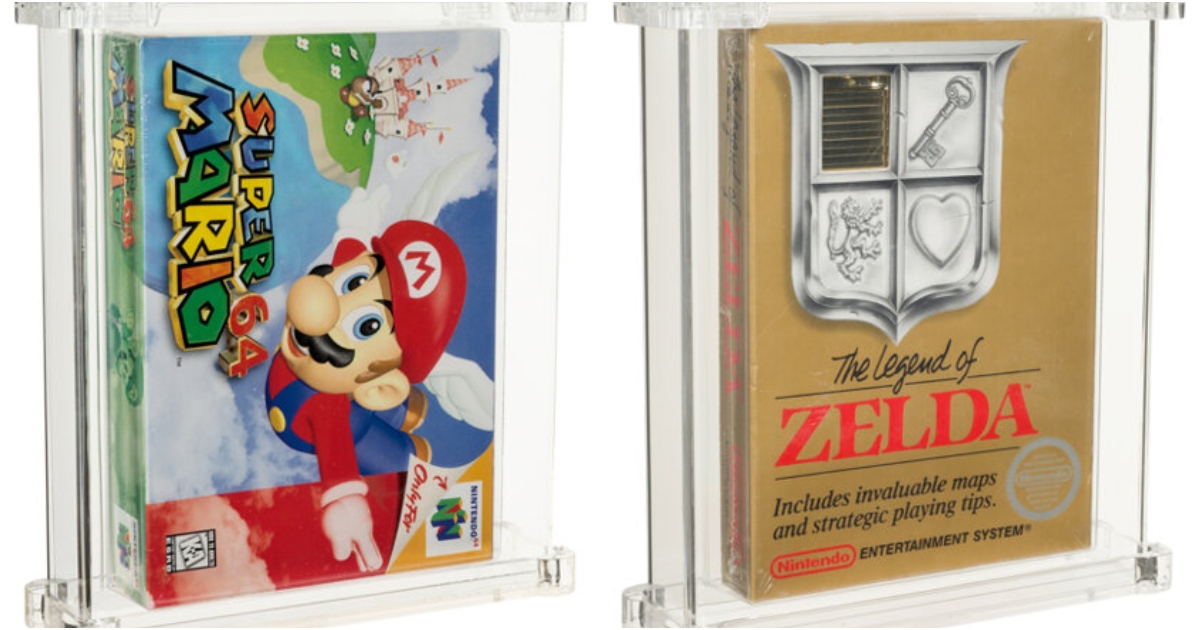 A sealed copy of Super Mario 64 was sold through Heritage Auctions on July 11. It was given a 9.8 A++ rating by Wata, which means that it was in almost perfect condition.

According to the auction house, there are only five known sealed copies of similar quality. So it’s no surprise that this cartridge of Super Mario 64 was eventually sold for $1.56 million, breaking a record for a single video game auction.

Interestingly, the previous record only lasted two days. On July 9, a sealed copy of The Legend of Zelda with a 9.0 A Wata rating was sold for $870 thousand. What makes this cartridge so rare and unique is that this variant was only produced for a few months in 1987 before being replaced with a new revision.

Considering the fact that a Super Mario Bros. cartridge was sold for then-record-breaking $660 thousand in April, rare Nintendo games might be the most valuable among all other titles. Will we see a new record in the next few months?