It looks like Pokémon GO was quite popular among US soldiers who served in Afghanistan. After the troops had been withdrawn from Bagram, some virtual creators were left there (possibly, forever). 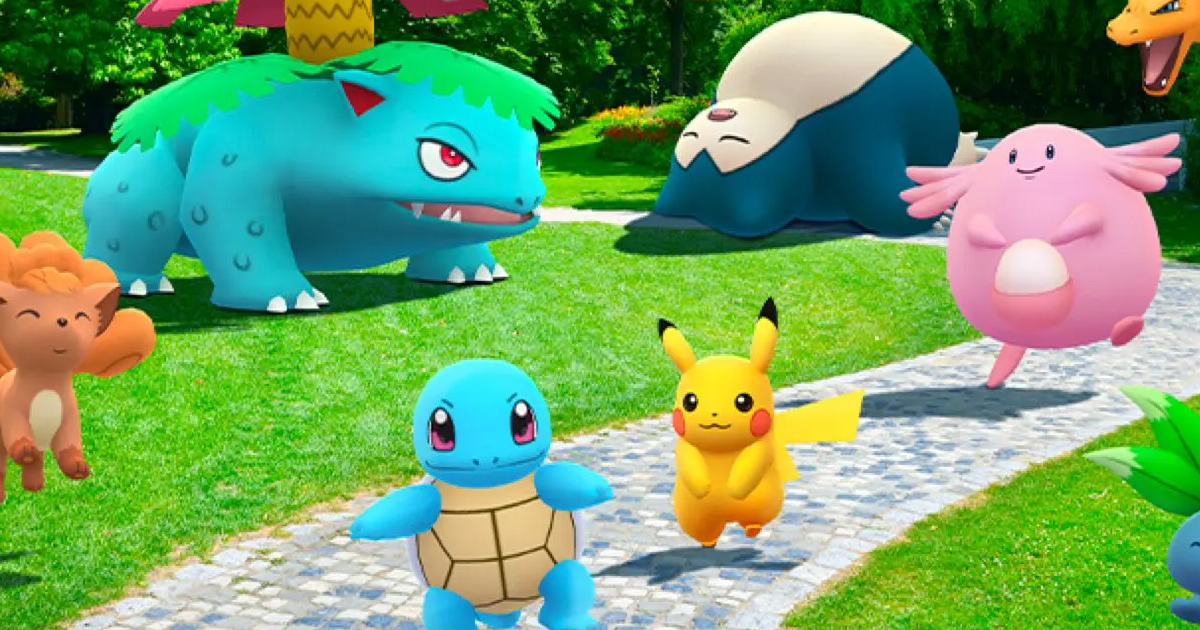 Digital Pokemons that once belonged to the US soldiers still can be found in Bagram Airfield, Stars and Stripes reports.

For 20 years, Bagram has been the largest military base in Afghanistan. The US is now planning to withdraw troops from the country by the end of the year. However, their virtual Pokémon GO characters will be stuck there, at least for some time.

Stars and Stripes managed to obtain screenshots from a hacked version of the game with changed GPS coordinates. Some Pokemons are still in Bagram, left alone to defend digital gyms. Soldiers can get them back only if other players defeat them.

Some soldiers think that some people from Afghanistan will be able to take over their gyms one day. “We weren’t expecting Pokémon GO to be thriving in Bagram, and yet it was,” US Army Spc. Corey Olsen told Stars and Stripes.

Soldiers have been playing Pokémon GO to socialize or to get a respite from the war. One contractor recalled how troops and civilians would drive around the Bagram base to visit and fight for the virtual gyms.