Mehmet Aydin, who created the fraudulent game Farm Bank, has been extradited to Turkey after a few years of hiding abroad. He is now facing up to 75,000 years in prison for swindling money from thousands of people. 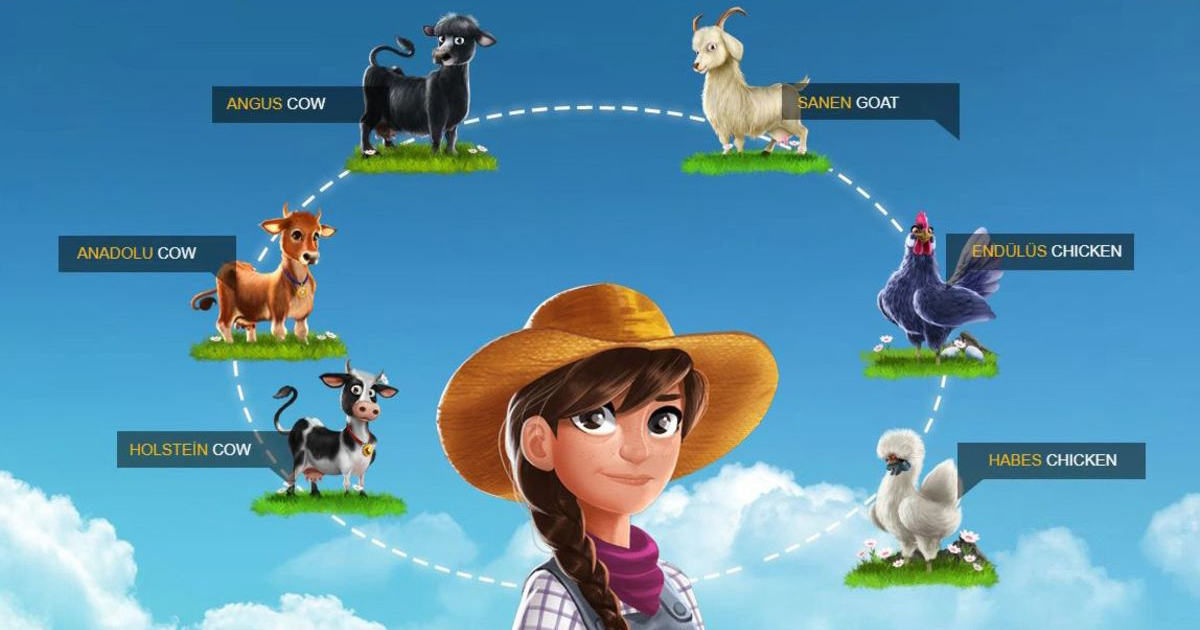 Aydin turned himself in to the authorities in Brazil over the weekend. According to Bloomberg, he has been hiding in Sao Paulo and has been afraid for his life.

The infamous 29-year-old entrepreneur was extradited to Turkey, with prosecutors asking for 75,000 years in prison on fraud charges, according to Associated Press. The list of charges includes fraud, money laundering, as well as creating and running an illegal organization.

Mehmet Aydin created Farm Bank (Çiftlik Bank in Turkish) in 2017. Prior to that, he used to rap under the nickname Egoman and also tried to sell glasses which he claimed showed people naked.

One of Aydin’s music videos

Farm Bank is a FarmVille-style game where players own virtual crops and animals. The problem was that people had to invest real money, so Aydin could build the biggest dairy farm in Europe for $185 million. He promised his “investors” profits but failed to keep his words.

The real farm has never been built and most people haven’t seen their money back. Turkish players have spent over $300 million in Farm Bank, with the difference between what they invested and what has been repaid was $130 million. Aydin eventually took all this money, leaving over 130,000 people with nothing.

By the end of 2017, Turkish authorities received complaints from the Farm Bank investors who accused Aydin of broken promises. Later on, he fled from the country, getting a red notice from Interpol.

The police detained a few executives of the company and Aydin’s wife. The entrepreneur himself has been hiding in Uruguay before eventually moving to Brazil. Before turning himself in, he recorded a video, promising to prove his innocence. According to Aydin’s attorney, he had no intention of turning Farm Bank into a Ponzi scheme.

The court date is yet to be set. There are 48 suspects in Aydin’s case, with 3,672 people being plaintiffs.