Remedy has signed a co-publishing and development agreement with 505 Games for a multiplayer Control spin-off title. The new game is a 4-player cooperative PvE game, codenamed Condor. 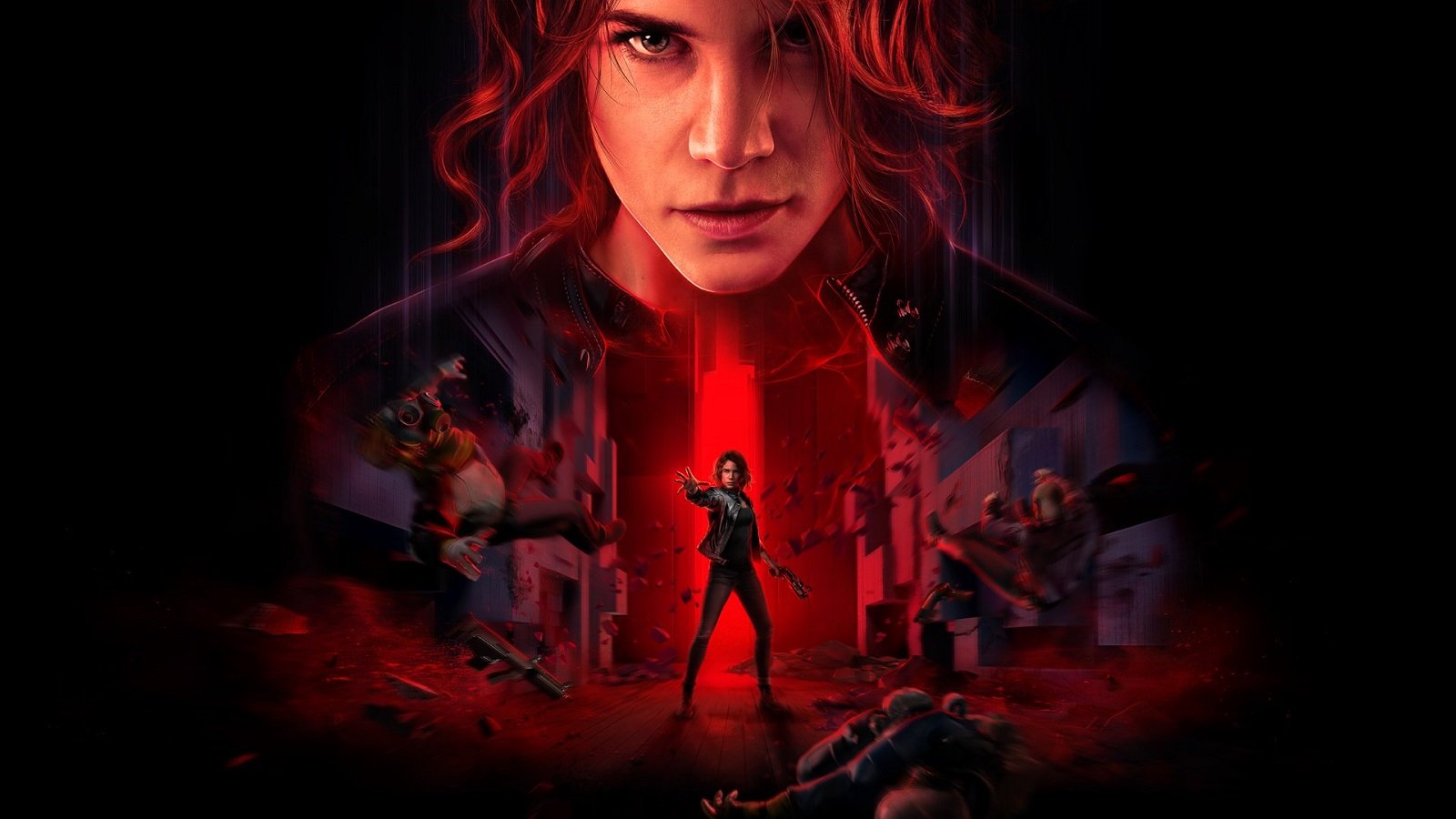 “We are excited to continue and further expand our collaboration with Remedy. With over 2 million copies sold and revenue exceeding EUR 70 million, Control is an extremely successful game,” say Rami and Raffi Galante, co-CEOs of 505 Games parent company Digital Bros Group. “As a multiplayer game, Condor has the potential to engage the gaming community in the long run, contributing to 505 Games’ product revenue stream longer than traditional games.”

Condor’s initial development budget is EUR 25 million. The development and marketing investments will be equally split between 505 Games and Remedy Entertainment. The game’s future revenues will also be split equally between the two companies.

Moreover, 505 Games and Remedy have agreed to expand the Control franchise even further with a bigger-budget title, “to be agreed in more detail in the future.”

“This new agreement supports Remedy’s aims to expand our games into long-term franchises, create benchmark-setting games, strengthen our commercial capabilities and collaborate with great partners with whom we can succeed together,” says Tero Virtala, CEO of Remedy Entertainment.

Commenting on the deal, Mikael Kasurinen, Game Director of the Control franchise, acknowledged there might be skepticism about Remedy taking on a multiplayer affair. However, he remains confident in the project.

“We get that there is going to be skepticism about multiplayer. But I believe we can create shared experiences without compromising the unique DNA of who we are, or the stories we want to tell. Yes, we need to re-think our angles, our techniques, our mindset, but we see it as an exciting challenge: What would a Remedy multiplayer game look like?” Kasurinen said. “Control is first and foremost a world, a place for multitudes of stories, events, and characters. A place where unexpected, strange, and extraordinary things occur. We kicked it off with Jesse’s entry into the Oldest House, but there is more to this world. Oh, so much more.”