TiMi Studios, known for mobile hits like Call of Duty: Mobile and Honor of Kings, is ready to make a shift towards AAA console games. That’s why the Tencent-owned studio decided to open a new office in Seattle. 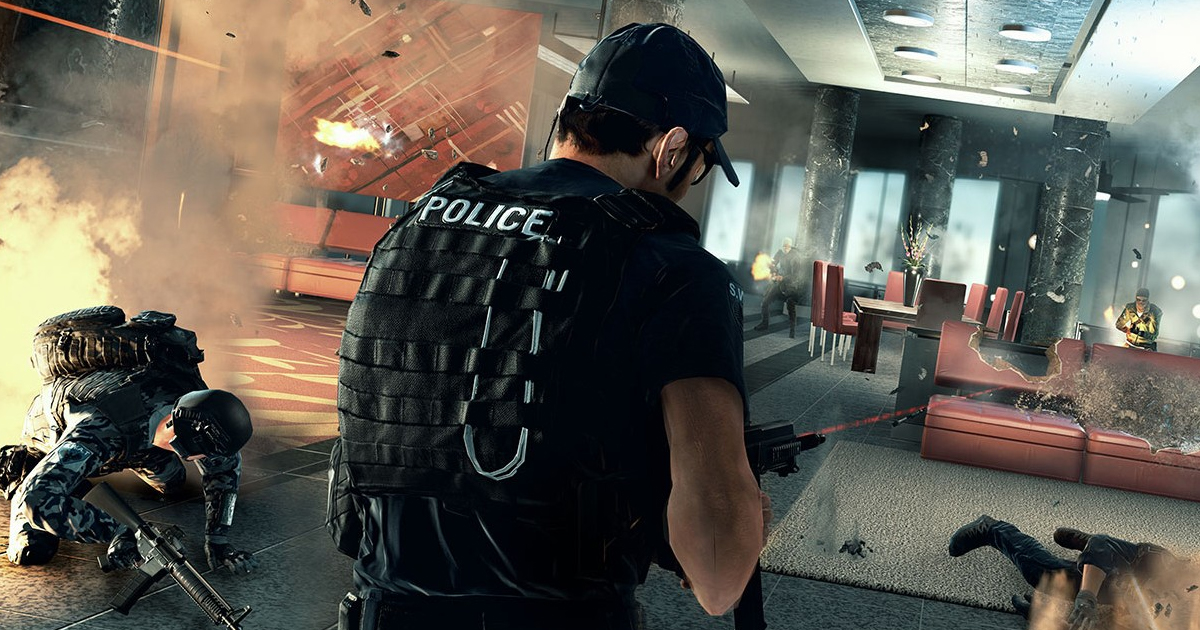 The office will be opened later in 2021. The team in Seattle already has 25 people, and TiMi Studios is now looking to fill positions like lead producer, art director, lead level designer, and senior software engineer.

The Seattle team will develop a new original IP, which is described as a AAA service-driven shooting game for multiple platforms. “Through collaboration and access to TiMi’s global resources, this team in Seattle can make AAA console games ready for global audiences on multiple platforms,” TiMi international director Vincent Gao said in the statement.

Rosi Zagortcheva became the studio’s director of operations. Before joining the Seattle team, she worked at Pandemic Studios, EA, and DICE. Zagortcheva worked as producer of Army of Two: The Devil’s Cartel, senior director of Battlefield 4, and was a director of product development on Battlefield V.

TiMi Studio is the largest mobile developer in the world. The company earned $10 billion in 2020 and is now trying to conquer new markets and audiences. Niko Partner senior analyst Daniel Ahmad previously said that the studio’s shooter will be developed on Unreal Engine 5.