CI Games has released an official response to a report covering a special PR event held to promote its new game Sniper Ghost Warrior Contracts 2. The event caused controversy due to its military and violent nature, with the press criticizing “how casual American culture is about violence towards Arab people.” This is something that was difficult for CI Games to anticipate because the developer wasn’t directly involved in the preparation of the event. And, of course, because they are not even a US studio. 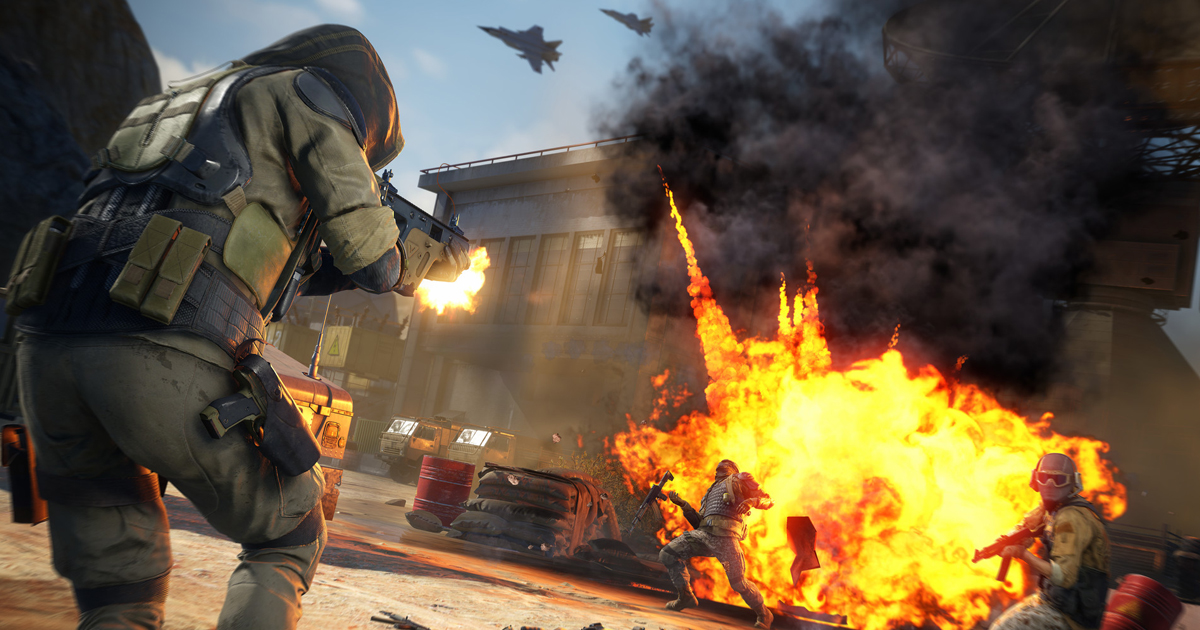 What was wrong with the event?

On June 23, Eric Switzer from The Gamer released a report on the PR event dedicated to Sniper Ghost Warrior Contracts 2. He and nine more journalists and influencers were invited to a facility for police and military personnel in San Diego.

The intention was to make the facility look like a real warzone populated by roleplayers that were simply referred to as “enemies” who “killed a lot of good Americans.” However, being dressed in white robes and keffiyehs, these “bad guys” unmistakably represented Arabs. According to Switzer, the press was equipped with guns to fight them.

During the roleplaying live simulation of military combat, Switzer also spotted a flag with the “Trump 2024: The Revenge Tour” slogan.

“From the window, we snipe the role-players down below like they’re targets in a human shooting gallery,” Switzer wrote. “This is the most dehumanizing part of the entire day.”

On June 24, the Polish studio published a statement in response to Switzer’s article.

“We were deeply disturbed to read the report from The Gamer website with regards to the live event held to support the launch of Sniper Ghost Warrior Contracts 2,” the statement reads. “CI Games abhors racism of any kind, and as a Polish studio based in Warsaw, we have absolutely no affiliation with any US political party or movement.”

CI Games went on to say that the intention of this live event was to “give press and journalists a real-life taste of what it would be like to be Raven, the game’s protagonist. The studio also stated that it wanted to avoid any cultural representations, as Sniper Ghost Warrior Contracts 2 has a purely fictional narrative.

An open response to @thegamerwebsite article regarding our recent press event. pic.twitter.com/gwxXUCtfZo

Developers explained that they weren’t able to travel to San Diego and control the organization themselves due to the pandemic restrictions.

That said, CI Games took full responsibility for all the mistakes and apologized to everyone who found this event offensive. Sniper Ghost Warrior Contracts 2 creators also promised to prevent this from happening again.

Sniper Ghost Warrior Contracts 2 was released on June 4 to average and mixed reviews. The PC version received an average score of 72/100 on Metacritic. However, the Steam players were satisfied with the game, giving it 81% of positive reviews.