It Takes Two hits 10 million unit sold. “Nobody expected this,” says Josef Fares
03.02
Over 1 million Chinese players apply for refunds due to expiration of Blzzard’s agreement with NetEase
03.02
NCSoft West lays off 20% of employees as part of ‘global realignment’
03.02
Organic discovery and app store featuring to be declared dead in 2023, according to Deconstructor of Fun
02.02
Dwarf Fortress made $7.2 million in January, 44 times more than in all of 2022
02.02
PlayStation reports 53% Q3 revenue growth, driven by strong sales of consoles and third-party games
02.02
Tenjin and GameAnalytics release Q4 Hyper-Casual Games Benchmark Report
01.02
Chris Zukowski: Steam can only promote up to around 500 indie games per year
30.01
Wargaming top manager called a terrorist by KGB Belarus
30.01
AI USE CASE: How a mobile game development studio saved $70K in expenses
27.01
All news
Industry News 09.06.2021 13:05

Ratchet & Clank: Rift Apart has received positive reviews from critics, getting an average score of 89/100 on Metacritic. And some Insomniac employees are now sharing their experience of working on the game and making it without crunch. 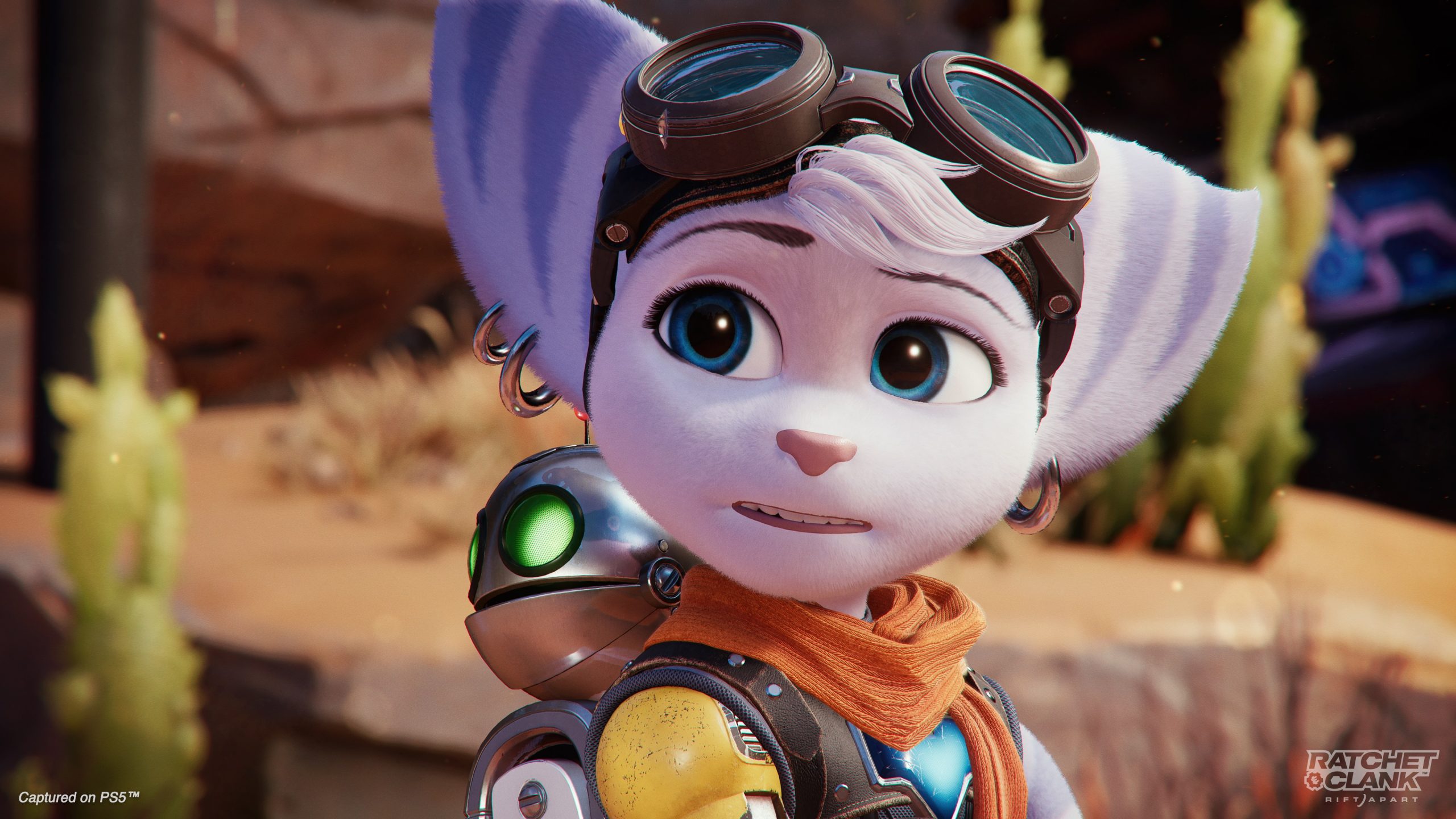 “40h weeks the whole time. It is possible to work on a great game without suffering,” Parker wrote on Twitter.

I’d appreciate ppl sharing this positive. Because it’s important.#RatchetPS5 is at 89 avg score & I can’t speak for anyone on the team but myself, but I didn’t crunch once. 40h weeks the whole time.

It is possible to work on a great game w/o suffering.https://t.co/8GOzukf2sh

The studio’s animator Jeff Weidner quoted Parker’s message and also said that he was never compelled to crunch. “No one asked me to say anything about my work habits or time spent making the game,” he wrote. “It’s important for people to know — we don’t need to crunch like crazy to make great games!”

This is very true. I worked hard but never was compelled to crunch. If I put in xtra hours, it was my choice because I had something I was really xcited about & wanted it to look STELLAR. But I was actively encouraged by my leads and mgmt to keep my life in balance. And I did! https://t.co/MUHDi5o1ay

People on Twitter also praised Insomniac for managing to develop a game without making employees crunch. “How games should be made,” Avalanche Studios game director Paul Rustchynsky wrote.