Leak: GTA VI in production since 2016 and set in Cuba and Florida

Rockstar hasn’t officially announced GTA VI yet, but the game is already surrounded by different rumors and speculations. The latest leak spotted online dates back to 2016 and comes from an anonymous source who accurately detailed Red Dead Redemption 2 before. 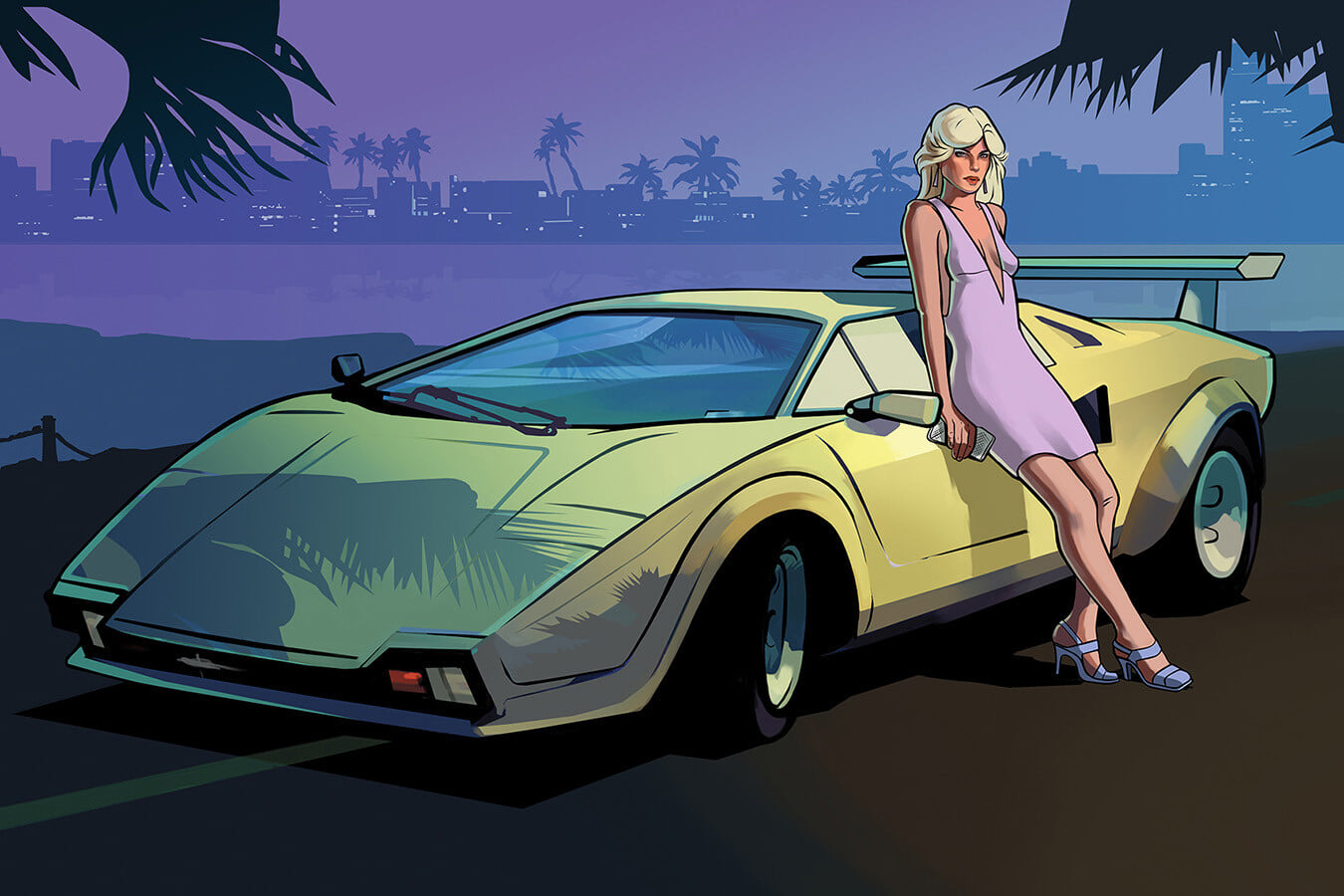 The information was shared by Twitter user Elijah Pickle on May 30. It features a few screenshots of messages that were written in 2016 on one of the imageboards.

It’s still better to be skeptical about all the information but it comes from an anonymous developer who claimed to be a Rockstar developer. In 2016, he gave detailed information about Red Dead Redemption 2, but no one on the forum believed him. However, he was absolutely right about the game.

LEAK, READ AT YOUR OWN RISK

We have it guys, a potentially super real GTA VI leak, this is insane. This dude leaked all this accurate RDR2 info in 2016 and no one even noticed, those that did, they didn’t believe him. This is gonna be crazy!!! (Check replies for image link) pic.twitter.com/kalqMohaYx

So here is what the anonymous leaker told about GTA VI:

While this “developer” was right about Red Dead Redemption 2, this leak still has a chance to be false. Rockstar hasn’t revealed anything about the next GTA’s plot or setting and is now only preparing to release ports of GTA V for next-gen consoles. In March, insider Tom Henderson wrote that 80% of the GTA VI leaks are “smoke and mirrors.”