Inditex owns clothing brands like Zara, Pull&Bear, and Bershka. The Spanish company wants to strengthen its position in the digital business by developing games with the help of Facebook and Instagram. 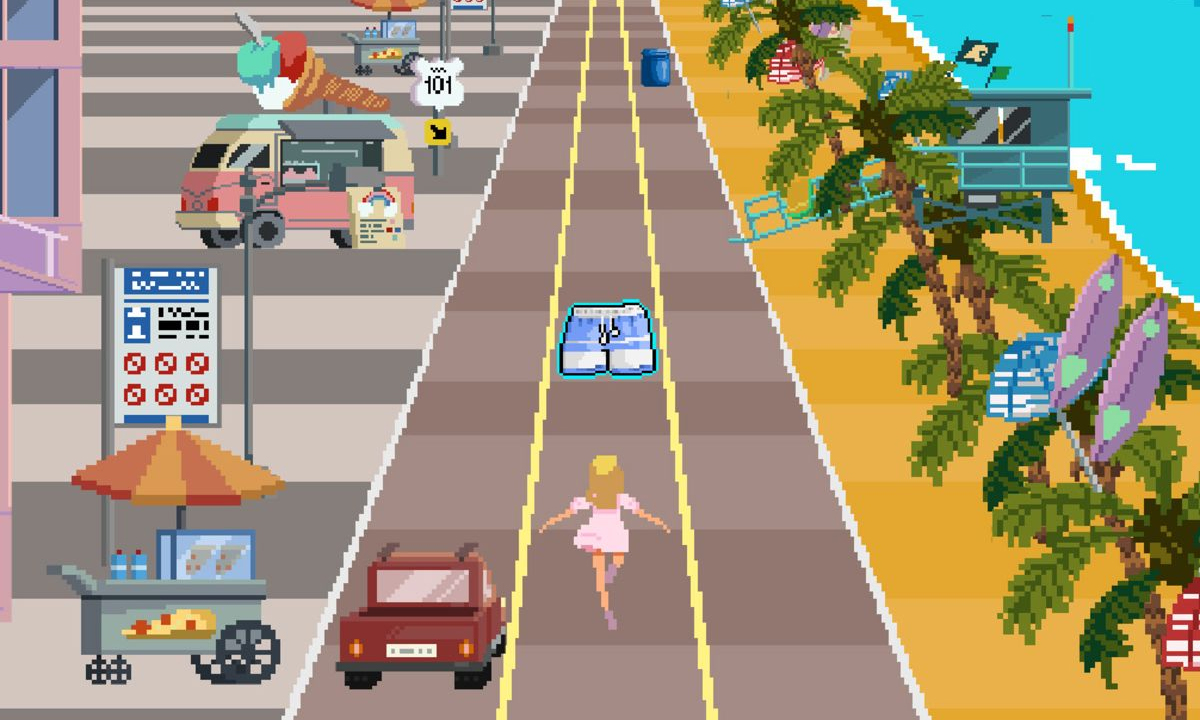 According to Bloomberg, Inditex wants to attract younger customers to its Pull&Bear brand. The company is sure that its first video game will help bring more traffic to websites, offer more interactive ways to distribute discount codes and boost downloads of mobile apps.

Pacific Game looks like a mobile runner, where a character travels from California to Tokyo. Users control the character by turning their heads, collecting virtual clothes and avoiding obstacles. Pacific Game can be played directly from Pull&Bear’s social media accounts and websites.

Last year, e-commerce accounted for a third of Inditex’s revenue, so it’s crucial for the company to develop its digital segment. It also reserved $3 billion for new investments.

However, Inditex isn’t the first clothing company to develop its own games. Last year, luxury brand Burberry launched a cross-media campaign for its TB Summer Monogram collection. The company used a video with Kendall Jenner, a special playlist for Spotify, and game B Surf to promote clothes.