Activision on weapon balance in Call of Duty: Mobile and not having ‘magical SMM 8-ball’

Matt Lewis, vice president, mobile at Activision, has opened up about weapon balance in Call of Duty: Mobile and how the team uses players’ feedback and in-game data to fix it. 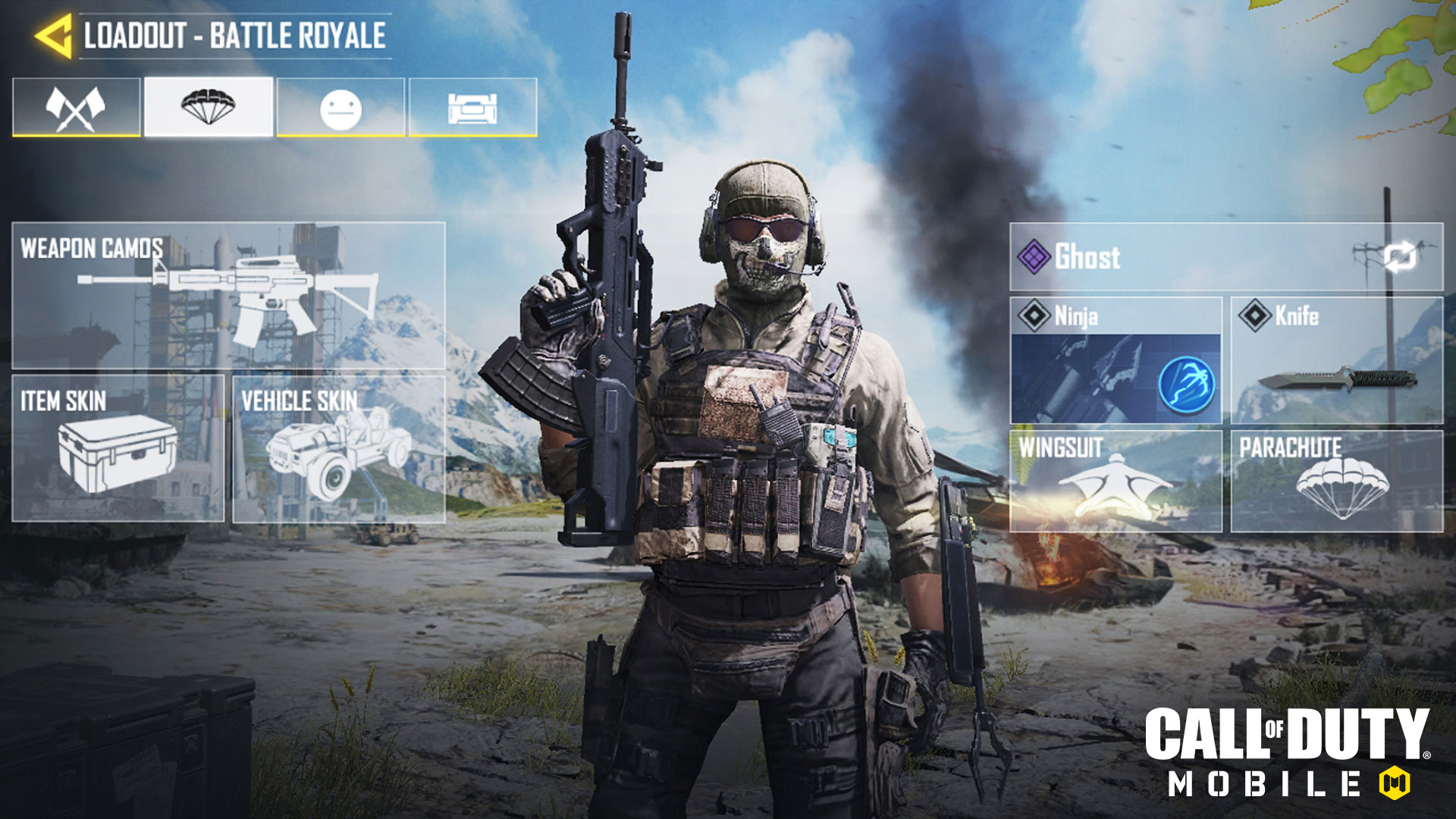 Gamasutra published Lewis’ article on May 12. “If we had a magical social media management eight ball that bucketed all weapon feedback together, sorted it by weapon type, sorted it by weapon variant, and then sorted it by which aspect of the weapon (e.g. a specific attachment) or thing that’s perceived to be over powered (e.g. time to kill at x distance) then we could clearly see cohesive feedback about weapon balance,” he wrote.

Of course, TiMi Studios and Activision had to come up with a new system to balance all weapons in the game. Here are key takeaways from the article: