Report: 20% of most downloaded mobile games in US developed by Turkish studios

Turkey continues to strengthen its position in the global games market. Mobile games developed by local studios are now accounted for 20% of the most downloaded games in the US.

Turkish newspaper Daily Sabah shared the news on May 7, citing research platform Startups.watch. It’s been revealed that local companies developed 20 titles in the top 100 most downloaded mobile games in the US, with multiple projects from hypercasual studios Good Jobs Games and Rollic.

Turkey attracts more publishers and investors due to its lower development costs and the fact that local studios have export potential. 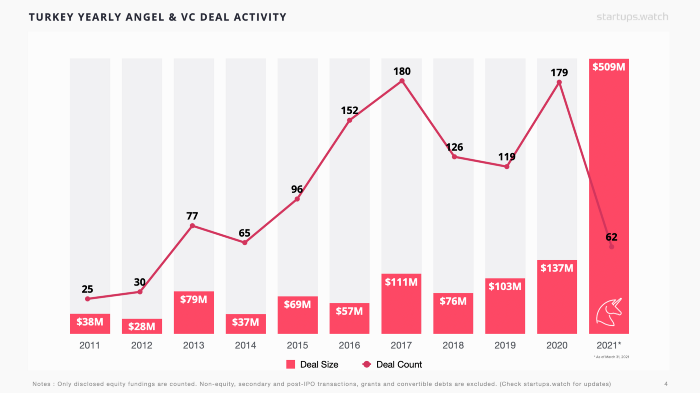 For example, Dream Games raising $50 million in the first quarter of 2021. According to Startups.watch, it is the biggest investment among all the game startups in Turkey, as 15 game studios received $60 million.

Overall, local startups raised $509 million from “angels” and VCs, which is a new record for the country. Thanks to this amount, Turkey ranked 10th in terms of investments in Europe and 2nd — in the Middle East and North Africa.